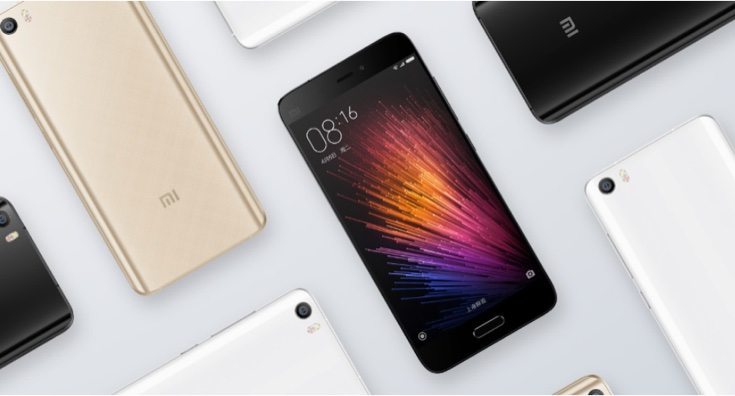 Regular readers of Phones Review may have been following the leaks and rumors about the Xiaomi Mi 5, which have been plentiful. Now any gray areas have been removed, as the phone has been officially unveiled today just as we expected. That means we have the confirmed Xiaomi Mi 5 specs, pricing and more coming right up.

A short while ago we reported on the Xiaomi Mi 4S that has also been debuted today, and now it’s the turn of the main attraction. Xiaomi Mi 5 specs consist of a Snapdragon 820 quad-core processor and Adreno 530 graphics. It has a 5.15-inch display featuring curved glass and with Full HD resolution of 1920 x 1080. Several different variants are available as it comes with either 3GB of RAM or 4GB of RAM. The 3GB version is offered in 32GB and 64GB for internal storage while the 4GB model has 128GB of internal storage (UFS 2.0). 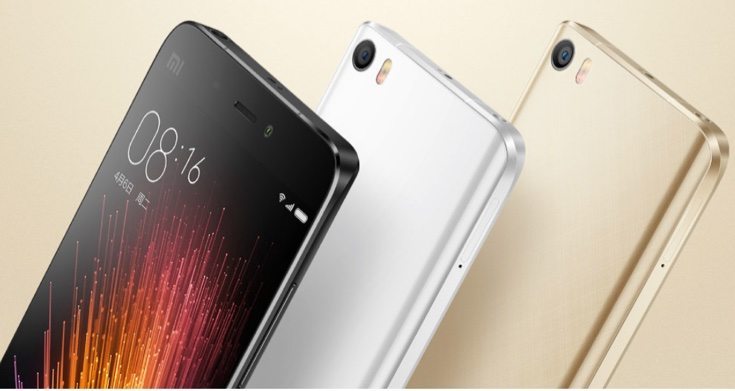 The Xiaomi Mi 5 packs a non-removable 3000 mAh battery featuring Quick Charge 3.0, and like the Mi 4S also features an infrared sensor and fingerprint sensor. It runs the Android 6.0 Marshmallow-based MIUI 7. The handset measures 144.55mm x 69.2mm x 7.25mm and weighs 129g or 139g for the ceramic version. Color options are Black, Gold, Rose, and White and the phone will release in China from March 1.

It’s good to see that so many of the leaked specs turned out to be accurate. The design is very attractive with 3D glass body, and likely to have plenty of appeal to potential buyers. Why not give us your first impressions of the Xiaomi Mi 5? Does it have everything you were hoping for?