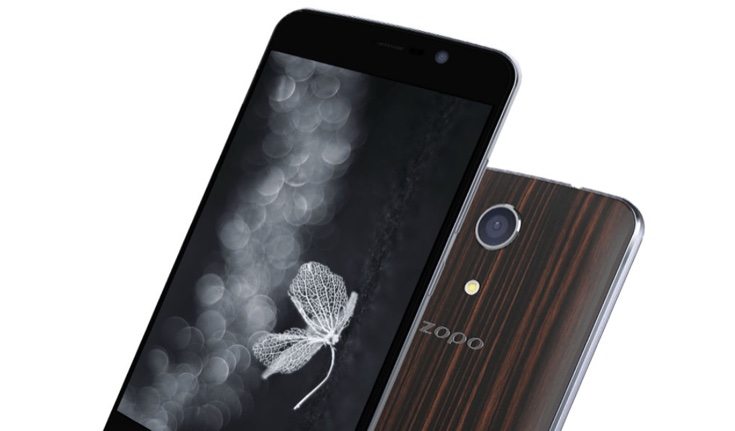 It’s difficult to keep up with the amount of new smartphones being unwrapped at MWC in Barcelona, and now another has just been announced. The ZOPO Speed 7C has been officially unveiled and has swappable back covers. We have news from the launch ahead, but the company has not yet announced a price for this new handset.

Just a few hours ago we reported on the newly unveiled ZOPO Speed 8, touted as being the first smartphone in the world with a deca-core processor. The Speed 8 flagship has top-flight specs while the ZOPO Speed 7C is a more mid-range smartphone in the company’s Speed 7 series. We first reported on the Speed 7C last month when the company announced it would launch in February.

A talking point for the ZOPO Speed 7C is the swappable covers for the rear in a range of attractive wooden finishes. The back covers will be available in Bamboo, Black Apricot, Ebony, and Phoenix Feather variants. The phone is powered by a 1.3GHz MediaTek MT6735 64-bit quad-core processor with Mali-T720 graphics, and it has a 5-inch IPS display with HD resolution of 1280 x 720. 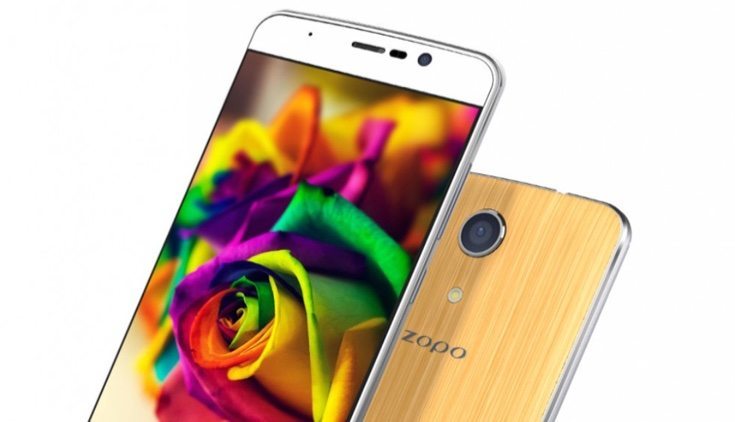 Previously Oppo said that the phone would release outside China in markets including the Czech Republic, France, Italy, Spain. However, specific availability and a release date has not been announced yet. Hopefully it won’t be too much longer until we hear a confirmed price for this new ZOPO smartphone. Will you buy the ZOPO Speed 7C if it releases where you are?