BLU Life Mark gets listed with Fingerprint Scanner for Rs. 8,999 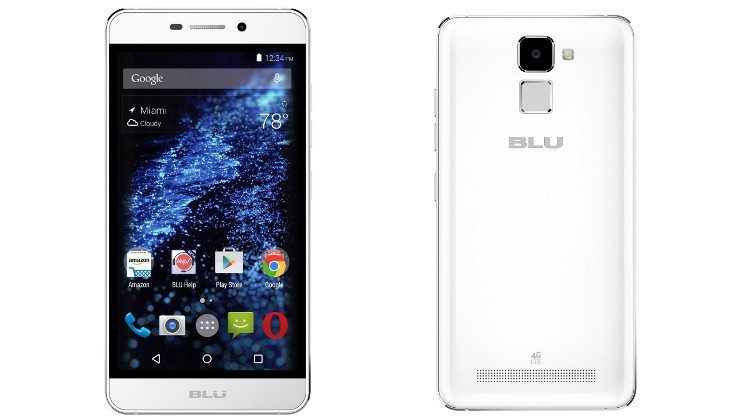 BLU has launched a new smartphone for consumers in India with the BLU Life Mark. The MediaTek powered handset has a couple of key features that should lure folks in, and it’s priced accordingly at Rs. 8,999.

BLU has been somewhat quiet since 2016 rolled around, and while we didn’t expect them to unleash a flagship at MWC 2016, they have just launched the BLU Life Mark for India. It’s a mid-ranger that has a bit more pop that most, and it’s built to compete against some of the low-priced options in the region while adding a feature that most of its competitors lack.

The BLU Life Mark will sport a fingerprint scanner as its flagship feature, and you’ll have the benefit of 4G as well. We’ve seen plenty of budget handsets come with 4G, but fingerprint scanners are usually reserved for the next tier up. The rest of the BLU Life Mark specs aren’t half bad either as you’ll get a 5-inch 720p IPS display, a 64-bit MediaTek MT6735, and 2GB of RAM. The internal storage is listed at 16GB but expandable through the usual means while the camera combo is listed at 13MP/5MP. The Dual SIM BLU Life Mark gets its power from a 2,300mAh battery and runs Android 5.1 out of the box.

If you’re interested in picking up the BLU Life Mark, you won’t have to wait long to get one. The handset will be sold exclusively through Amazon.in in White with a price tag of Rs. 8,999 which shakes out to around $130 in the states.