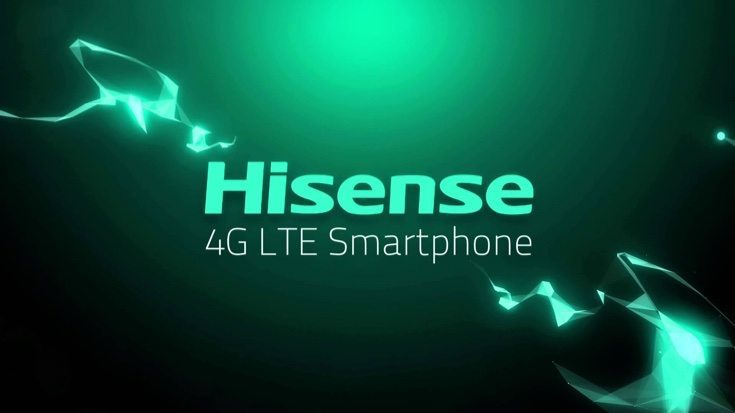 Plenty of new upcoming smartphones were debuted at MWC and three that we missed were the HiSense A1, L676 and Infinity KO C20. We have some specs details of these Android phones, and also a video showing the C20 in a waterproof and drop test that demonstrates its rugged qualities.

First we have some information about the HiSense A1, which has a metal frame and the highest specs of the three. The A1 packs a MediaTek octa-core processor, and a 5.5-inch AMOLED display with Full HD resolution of 1920 x 1080. There’s 3GB of RAM, 32GB of internal storage (expandable via microSD), and a 3000 mAh battery. Further specifications include a dual rear camera set-up (13-megapixels and 5-megapixels) with dual LED flash, and 4G LTE connectivity.

Moving on to the HiSense L676 this one is equipped with a MediaTek octa-core processor, and has a 5-inch OGS display with HD resolution of 1280 x 720. It has a 2320 mAh battery, 4G LTE connectivity and is a dual SIM dual standby handset. There’s a 13-megapixel rear camera and 5-megapixel front-facing shooter with LED flash. Despite the fact that the L676 has lesser specs than the A1, it has a premium looking design with a metal frame and glass on both the front and back.

Finally we come to the HiSense Infinity KO (aka C20 King Kong 2). Specs include a 1.3GHz Snapdragon 415 octa-core processor, and a 5-inch IPS display with HD resolution of 1280 x 720. It has 3GB of RAM, 32GB of internal storage, dual 4G LTE, and a non-removable 3200 mAh battery. A 13-megapixel rear camera, 5-megapixel front-facing snapper, and Android 5.1 Lollipop OS complete the picture.

The Infinity KO C20 has another advantage as it has rugged capabilities, and although it’s shockproof there’s not too much bulk. It’s also dustproof and water-resistant to IP67 certification standard, and it features Gorilla Glass 4 on the front and back for protection. Phone Radar took a look at the Infinity KO C20 and its rugged capabilities, and produced the video that you can see below this article.

We hope to hear more about these HiSense smartphones before too much longer, so do check back with us from time to time. Is it the HiSense A1, L676, or Infinity KO C20 that most appeals to you?