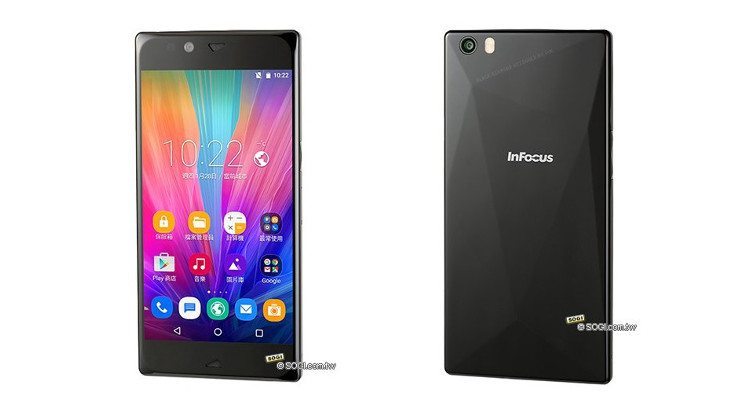 It appears as if InFocus is gearing up to drop a new handset, and it’s going to be a doozy. The InFocus Infinity specifications have appeared online ahead of a formal announcement, and it is a handset that walks that fine line between mid-range and flagship thanks to some very solid specs.

The last handset we looked at from InFocus was the InFocus Bingo 21, which was announced last month as a Snapdeal Exclusive. The InFocus Infinity is a different beast altogether as it has more punch under the hood, and the design is quite different. The backside will feature a Diamond texture that also extends to the mouth and ear pieces and carries a style in a similar to the Oppo Mirror 5. The backside features a 13MP sensor with a Dual Color LED flash as well. 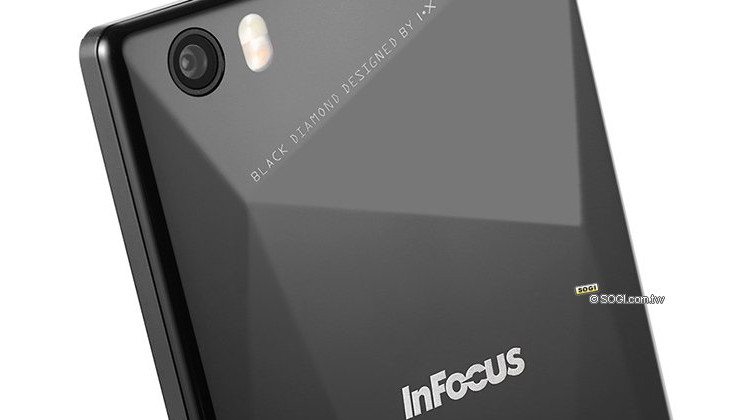 The InFocus Infinity is said to feature a 5.7-inch display with a resolution of QHD or 2,560 x 1,440. You’ll find a chippy 64-bit Snapdragon 652 under the hood along with 3GB of RAM, while the internal storage capacity clocks in at 32GB. The front-facing camera will carry the same 13MP sensor found on the backside, but that’s about all we know for now aside from the OS which is listed as Android 6.0.

Would you like to see the InFocus Infinity come to your region?