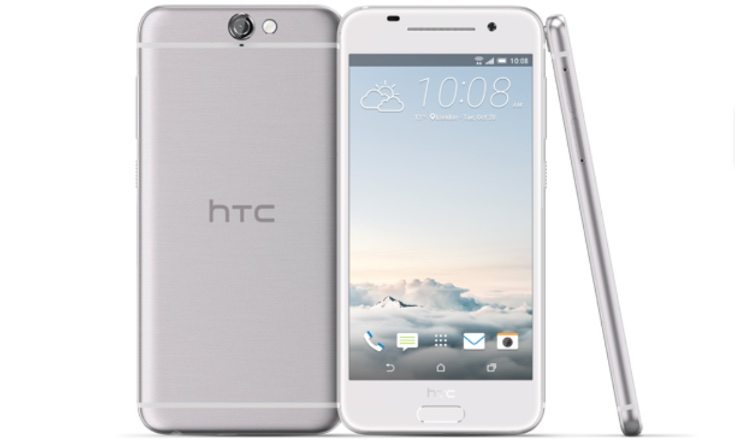 HTC may have lost a few battles in the smartphone wars over the past couple of years, but they have been outstanding when it comes to their sales. Their Hot Deals promos are fan favorites, and today the HTC One A9 is the subject of their latest deal.

We expect to see plenty of solid smartphones discounted in the near future thanks to the incoming onslaught of new flagships headed our way. The HTC One M10 aka the HTC 10 will be one of them, but not everyone needs the latest handset on the block. If you fall into that category and dig HTC’s devices, you’ll be pleased with the $100 discount being offered up on the HTC One A9.

The HTC One A9 is a smartphone we’ve covered numerous times since it was launched. It’s also been on the subject of a few sales, but none have been as nice as today’s HTC Hot Deal. For the discounted rate of $399 you’ll get a 5-inch FHD panel, a Snapdragon 617, 3GB of RAM, and 32GB of expandable internal storage. A 13MP rear camera, UltraPixel front-facing sensor, 4G LTE, fingerprint scanner, and a 2,150mAh battery with quick charging round things out for the One A9.

As with all of the HTC Hot Deals promos, you’ll only be able to snag the HTC One A9 at a discount for a limited time. The deal is live through 11:59PM PST todayÂ with four colors in stock and service provided through AT&T, T-Mobile or Sprint in the states.