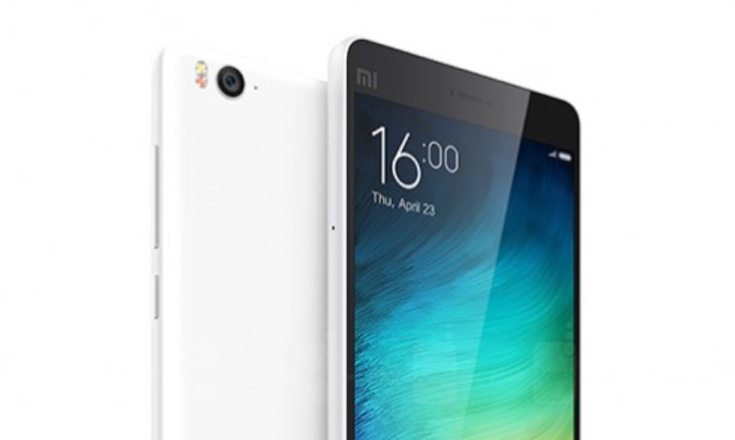 If you’ve had your eye on Xiaomi’s Mi 4c there’s some interesting news for you today. This smartphone released in the later part of last year, and now the Xiaomi Mi 4c has got a tasty price cut to just $190. That’s a pretty good deal whatever way you look at it and we have the details ahead.

The Xiaomi Mi 4c is a variant of the Xiaomi Mi 4i that released earlier last year. It has some improved specs over the Mi 4i and is a sold mid-range handset. The phone has previously retailed at a variety of third-party sellers for around $250. However, Oppomart is now selling the Xiaomi Mi 4c for $190, or actually $189.99 to be more precise.

That makes the already competitively priced Mi 4c even more appealing. That Xiaomi Mi 4c price at Oppomart is for the unlocked model with 2GB of RAM and 16GB of internal storage. If you want the 3GB/32GB model it’s another $50 on top and both versions are available in white or black colors.

The Xiaomi Mi 4c is a dual SIM dual standby handset and runs MIUI 7 based on Android 5.1 Lollipop. It measures 138.1mm x 69.6mm x 7.8mm and weighs 126g. We’ll remind you that Oppomart ships worldwide. To find out more about the phone or to order it through Oppomart head to the source link below. Are you going to take advantage of this low Xiaomi Mi 4c price?