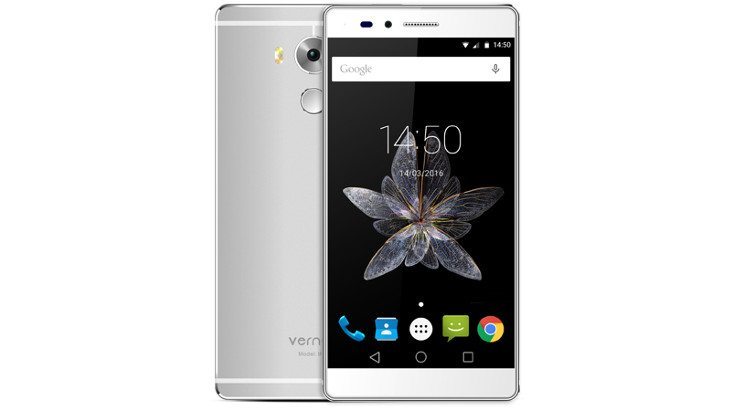 We often talk about flagships here at Phonesreview.co.uk and the high-end specifications that come along with them. The Vernee Apollo could turn out to be one of the beastliest devices on the planet, and if the name doesn’t ring a bell, don’t feel bad as they are gearing up to release their first batch of handsets.

Vernee is a new brand that appears to have backing from an established (and unnamed) smartphone OEM. The company is looking to release three new smartphones into the wild, and while one doesn’t have a name, the other two are known as the Vernee Thor and Vernee Apollo. The latter is the one we’re going to focus on today as the specifications certainly live up to the namesake.

According to the company’s website, the Vernee Apollo will be in the phablet class with a 5.5-inch 2K panel, and it will have plenty of horsepower under the glass as well. That’s due in part to a MediaTek Helio X20 and a whopping 6GB of RAM, a combination we do expect to see more of later this year. It will have plenty of pop, and you won’t have to worry about space either as it’s listed with 128GB out of the box.

While we couldn’t dig up the overall dimensions of the Vernee Apollo, it appears to have slim bezels and will have a metal shell. It will also have a fingerprint sensor on its backside along with a 21MP Sony IMX230 camera while the front-facing snapper is listed at 8MP. The battery size, OS and connectivity options are unknown at this time, but it will sport a USB Type-C charging port.

You’ll want to take this one with a small dose of salt at the moment as we still have more questions than answers about the Vernee Apollo at the moment. You can bet the farm it will be available in the Far East, but other locales are still up in the air as is the pricing and numerous other details. Needless to say, we’ll keep you in the loop as we learn more about the Vernee Apollo and its brethren.