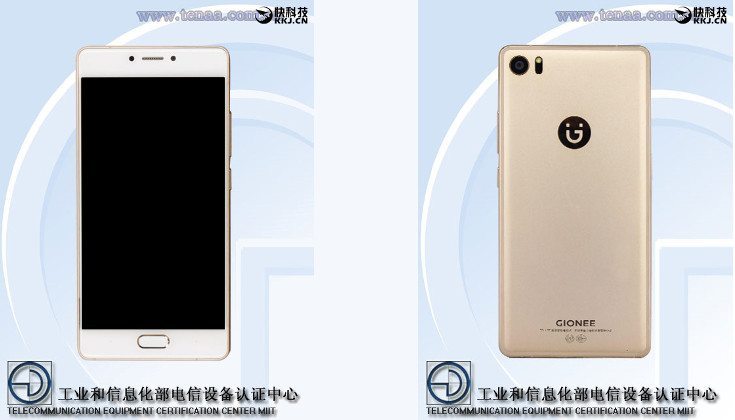 Each week we see at least a dozen or so handsets pass through TENAA, and some are more exciting than others. Gionee has put its fair share of devices through certification this year, including the Gionee S8 which is one to watch if you dig smartphones with high-end specifications.

Gionee has been one of the busier manufacturers from the Far East, and they just keep coming. The Gionee S8 isn’t really a mystery, but it does appear to be one of the first smartphones to arrive with the company’s new logo. It will also launch with very solid specifications that put it in the flagship class, and should be cheaper than similar devices in its class.

According to the TENAA listing, the Gionee S8 is a phablet with a 5.50-inch AMOLED panel sporting a resolution of 1,920 x 1,080. You’ll have plenty of storage straight out of the box with 64GB, and the same can be said of the power considering it has a Helio P10 under the hood and 4GB of RAM. The camera combo is more than sufficient at 16MP/8MP as well. Last but not least, is the battery which is listed at 3,000mAh and Android 6.0 with Amigo on top.

As you would expect, we have no idea when the Gionee S8 will land as TENAA listings don’t reveal release dates or pricing. It does let us know a release is close at hand though, so we’ll keep our ears to the ground for any incoming news on the Gionee S8 release.