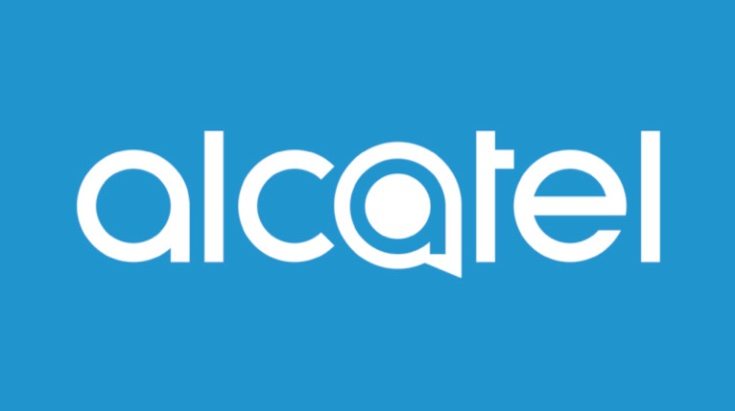 At MWC 2016 last month Alcatel introduced its Idol 4 and Idol 4S Android smartphones. It was not long after the unveiling that we heard rumors of an Idol 4 Pro handset that would be running Windows 10 Mobile. Now there’s further news on the phone as a purported Alcatel Idol 4 Pro render has been shown in a leaked image.

The Alcatel Idol 4 and Idol 4S are both Android devices (although not yet on sale) so there was plenty of interest among Windows 10 enthusiasts when the Alcatel Idol 4 Pro version was leaked. Rumors point to the phone running Windows 10 Mobile with Continuum and being powered by a Snapdragon 820 processor. Therefore it looks set to be a powerful device, although the tipped Full HD display resolution rather than Quad HD might be a minor disappointment for some.

Other specs details are scarce so far although we also heard it would be coming to at least one US carrier, namely T-Mobile. While leaked information cannot always be relied upon, this image comes from prolific leaker @evleaks who often comes up with accurate details of upcoming devices. The handset looks very much like the Idol 4S, and indeed Evan Blass (aka evleaks) captions the image as Alcatel Idol 4S + Windows 10 Mobile = Idol 4 Pro.

In that case the other specs could be along the lines of those of the Idol 4S, which has a 5.5-inch display (although with Quad HD resolution), 3GB of RAM, and 32GB of internal storage. It has a 16-megapixel rear camera, 8-megapixel front-facing shooter, and a 3000 mAh battery. However, at the moment it’s a case of wait and see.

There’s no news yet on when the Idol 4 Pro is likely to release or approximate pricing, but we hope it won’t be too much longer until we hear further information. In the meantime it would be good to hear your thoughts. Would you be a potential buyer of the Alcatel Idol 4 Pro running Windows 10 Mobile?