Lava A52 price and specifications announced for India 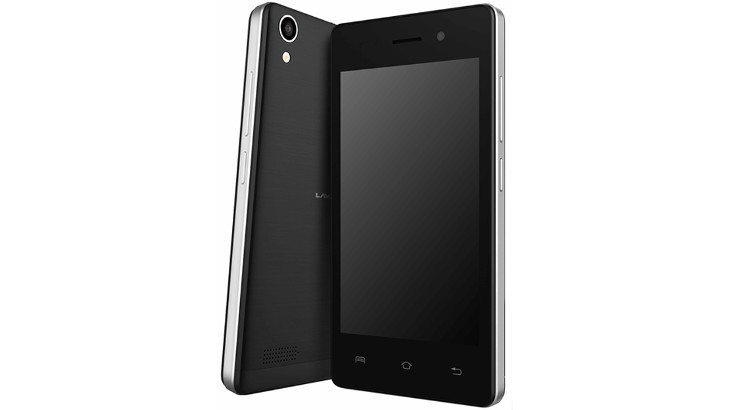 Another day, another entry-level handset bound for the masses. This time around it’s the Lava A52, which has shown up online ahead of an official release or announcement.

It’s quite common to see smaller manufacturers forgo all the hoopla that can accompany a new smartphone release. Sometimes we get a press release or a blog post while on other occasions, they just randomly appear online. That’s the case with the Lava A52, which has gotten listed at the company’s official website with a price tag of Rs. 3,499.

According to the listing, the Lava A52 will roll out with a 4-inch display and a resolution of 480 x 854. Beneath the tiny slab of glass, you’ll find a dual-core 1.3GHz processor humming along and backed by 512MB of RAM. In terms of storage, you’ll get 4GB out of the box, but it’s expandable up to 32GB through a microSD card slot. Other features to note include a 2MP rear camera, 0.3MP front-facing camera, Bluetooth, Wi-Fi, and 3G. The Dual SIM handset will sip its power from a 1,200mAh battery and runs Android 5.1.

While Lava hasn’t revealed when the Lava A52 will go on sale, we generally don’t have to wait long once a device becomes listed on their website. Currently, it is listed in Black or Gold for Rs. 3,599 if you’re looking to pick one up.