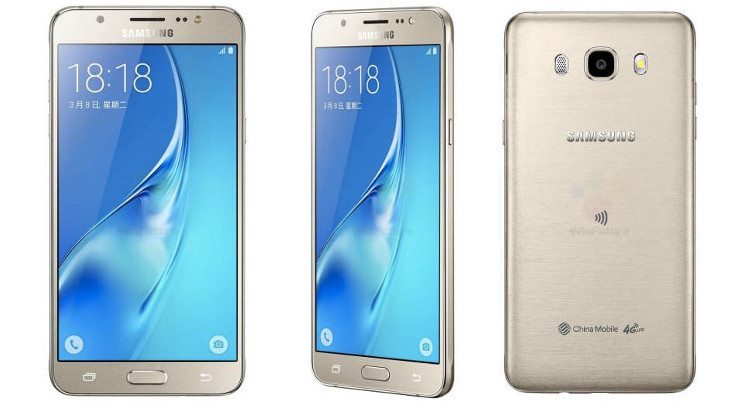 It’s hard to keep a smartphone or slate under wraps these days, and the Samsung Galaxy J5 (2016) has leaked more than most. We still don’t have a release date, but we have gotten a great look at the upcoming device thanks to a fresh batch of photos.

The Samsung Galaxy J5 (2016) is far from a secret at this point as we’ve seen it pass through TENAA certification. It’s also been benchmarked and tested in various locales around the globe, so a release is basically a lock at this point. That said, it never hurts to know what a handset will look like before it is formally announced, so prepare yourself for a slew of Samsung Galaxy J5 (2016) images. 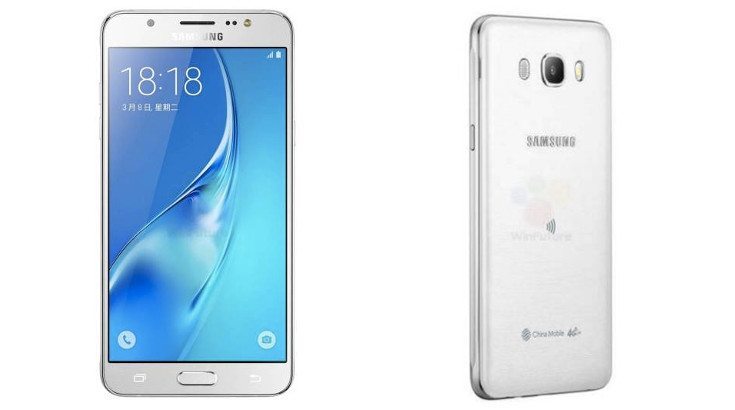 They say a picture is worth a thousand words, so we’re going to let the photos do the talking. The new Samsung Galaxy J5 (2016) images clearly show the unannounced smartphone in Gold and White, complete with the metal frame that was talked about in several previous rumors. As for the specs, it will arrive with a 5.2-inch 720p display, Snapdragon 410, 2GB of RAM, a 13MP snapper and 16GB of internal storage.

If Samsung keeps the price down, the Samsung Galaxy J5 (2016) could be a popular handset with consumers looking for a mid-range option this year. It will also depend on when they actually release the smartphone as the mid-range sector is getting more crowded by the day.