Philips S653H gets certified with Fingerprint Scanner and 3GB of RAM 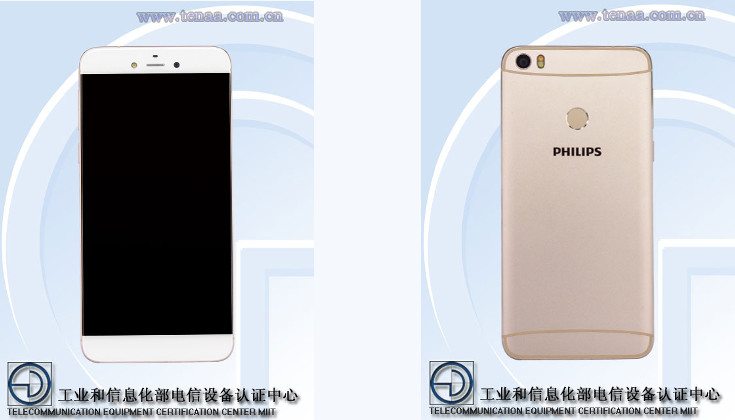 Philips has produced more tech than most folks can imagine, but they are still relatively new to the smartphone world. The Philips S653H looks to be one of the company’s latest devices, and it has an eye-catching design and specs that put it just a touch below the flagship class.

It’s safe to say the majority of the Android smartphones we cover look similar to one another, with a few exceptions like the Galaxy Edge and HTC’s lineup. Needless to say, when we see something different, we tend to take notice, and that’s what we’re getting with the Philips S653H. The smartphone recently passed through TENAA certification in China, and as you can see from the photos, it has a different sense of style and some very slim bezels…