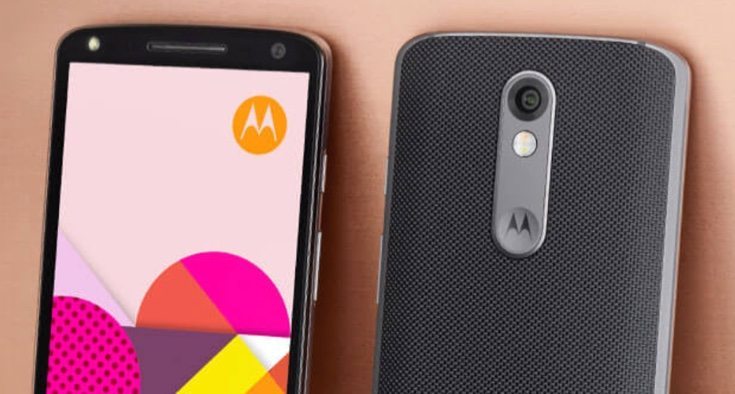 The Motorola Moto X Force is a high-end smartphone that launched for India in February. A highlight of the phone is its shatterproof display dubbed ShatterShield, and it has some very decent specs too. As you might expect it arrived with a high price tag. However, there’s now a massive Moto X Force price slash in India.

The Moto X Force comes in two storage variants. When it arrived for sale in India the 32GB model was priced at Rs. 49,999 while the 64GB version had a price of Rs. 53,999. Now Motorola has announced drastically lower prices at Flipkart and Amazon but you might want to hurry. It appears that this could be for a limited time, as the new prices are said to be valid while stocks last or until the offer comes to an end.

Further specifications include 3GB of RAM and a 3760 mAh battery with wireless charging and Turbo charge. Further specs include a 21-megapixel rear camera with dual-LED flash and 4K video capture, a 5-megapixel front-facing camera with flash, and 4G LTE connectivity. If you’re thinking of buying this phone you might want to check out results from Moto X Force battery life testing where it showed good performance compared to some other popular handsets.

Are you going to snap up this Motorola phone while these Moto X Force price slashes are available? Do let us know by sending us a comment.