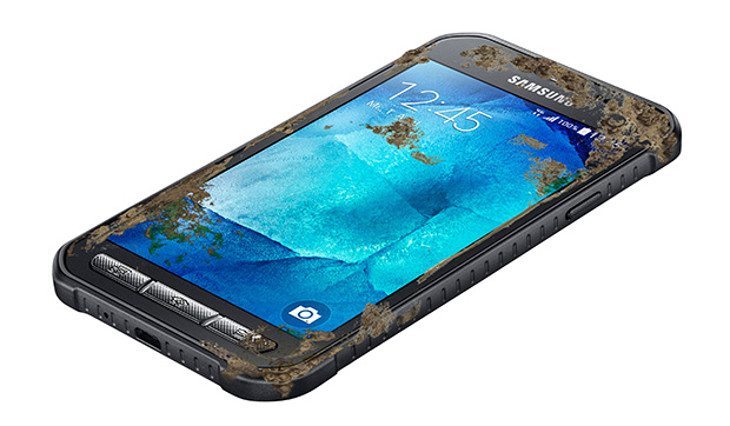 Samsung is no stranger to the “active” market as they have produced several rough & tumble handsets over the years. The Samsung Galaxy Xcover 3 Value Edition is the latest rugged smartphone from the company, but it will only be a minor upgrade over the previous model.

If a manufacturer has success with a smartphone release, you can bet the farm there will be a sequel… or three. Sometimes even less than stellar handsets get variants and sequels, which is the case with the Samsung Galaxy Xcover 3 Value Edition. If you’re unfamiliar with the device, it’s a dumbed down version of the company’s Active lineup although the Samsung Galaxy Xcover 3 Value Edition has to be one of the most watered down “upgrades” we’ve seen in recent memory.

While an OS upgrade is nice, everything else remains the same so you can expect a 4.5-inch handset with a resolution of 480 x 800 and a 1.2GHz quad-core chip. Other features include 1.5GB of RAM, 8GB of storage, a 5MP/2MP camera combo, and MIL-STD 810G certification. If you want to learn more about the handset, you can read more about it in our previous coverage.

If the Samsung Galaxy Xcover 3 Value Edition tickles your fancy, you will be pleased to know it is cheaper than the regular edition with a price tag of around â‚¬220. We don’t have a firm release date for the device at this time, but it is expected to make its debut in the very near future.