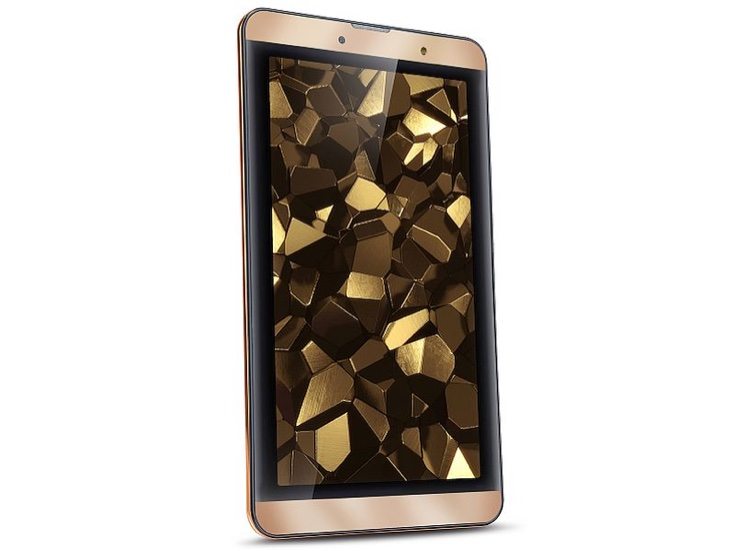 iBall produces a steady trickle of mobile devices for the Indian market and there’s news of another arrival. We have details of the iBall Slide Snap 4G2 price as announced at the tablet launch, as well as specifications and more. It’s worth noting that this is a tablet with voice-calling capabilities and built-in earpiece and receiver.

The iBall Slide Snap 4G2 price is Rs. 7,499 and it will go on sale soon at retail stores. Specs of the tablet include a quad-core processor and a 7-inch display with 1024 x 600 resolution. There’s 2GB of RAM and 16GB of internal storage that can be expanded to 32GB with a microSD card. It has a 5-megapixel rear camera with autofocus and LED flash, and there’s a 2-megapixel front-facing camera that also has flash.

Further specs of this tablet include a 3500 mAh battery Connectivity is catered for with WiFi, Bluetooth, GPS/A-GPS, microUSB, and USB OTG. The tablet has 9 system supported languages and also a call recording feature that has preloaded support for 21 regional languages. It’s 10.11mm thick and comes with a Y-cable that enables users to charge it and connect a USB-enabled device at the same time.

The tablet comes with the Microsoft Office suite of apps with Excel, PowerPoint, and Word. Other pre-loaded apps include the 360 Security Lite app and some games from GameLoft. These include Asphalt Nitro, Motocross: Trial Extreme, Spider-Man: Ultimate Power, and All Star Cricket Free. Does the new iBall Slide Snap 4G2 tablet have any appeal to you?