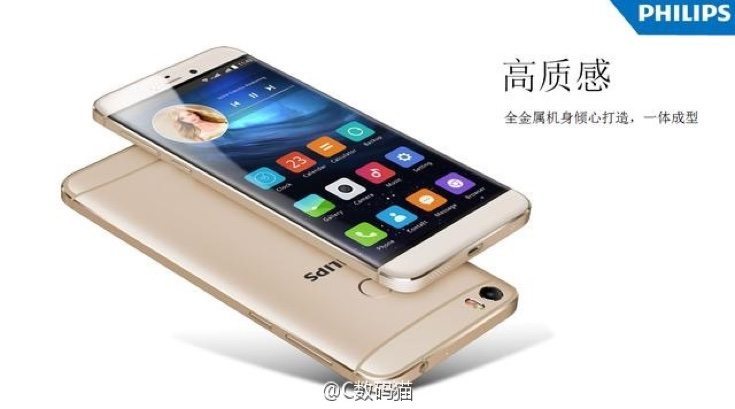 Earlier this month we first heard of an upcoming smartphone from Philips dubbed the S653H. It had turned up in the TENAA certification process and this revealed some specs of the device as well as some basic images. Now the Philips S653H has turned up again, this time in some claimed official images.

While we cannot verify these new images they certainly appear to be plausible, as the handset shown appears to match the one in the TENAA appearance. The fresh pictures give us a much clearer look at the device though, showing it from various angles. We’ve included just a few of the images here and you can see a bunch more at the source below.

The pictures show the Philips S653H to have a full metal build and a round fingerprint scanner area on the reverse. It’s a nicely slim handset with dimensions said to be 153.5mm x 74.3mm x 6.95mm, weighing in at 150g. It’s thought that it will arrive in a choice of Gold or Rose Gold colors. 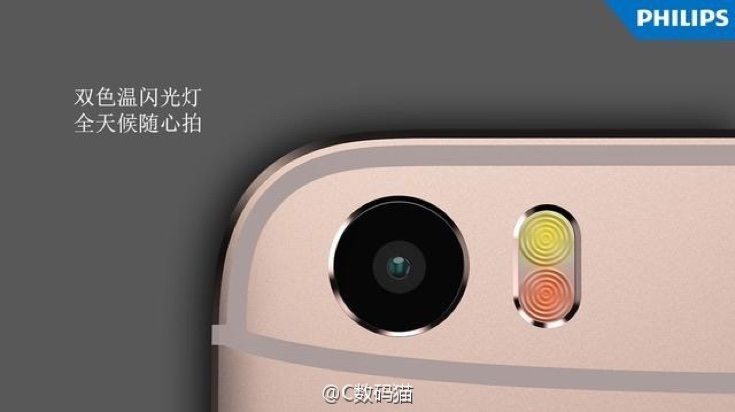 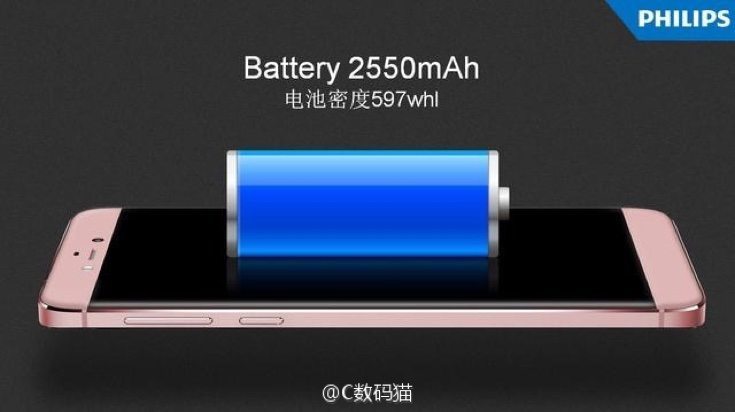 There’s no official news from Philips about the specifications of the S653H yet, but the TENAA filing indicated that it will have a 2GHz MediaTek Helio P10 octa-core processor. Further specs are a 5.5-inch IPS display with Full HD resolution of 1920 x 1080, 3GB of RAM, and 32GB of internal storage that can be expanded via microSD to 128GB.

More specs of the phone include an 8-megapixel rear camera that has dual-LED flash, and another 8-megapixel sensor for the front of the phone. Juice will come from a 2550 mAh battery, and connectivity options include 4G LTE, 3G, WiFi, Bluetooth, and USB. It will launch running Android 6.0 Marshmallow.

The previous spot at TENAA and now these new leaked images suggest an official unveiling is just around the corner and we’ll keep you informed. Assuming that these images do show the Philips S653H, do you like what you see? Why not drop us a comment in the box below.