LG X Cam specifications and images appear ahead of launch 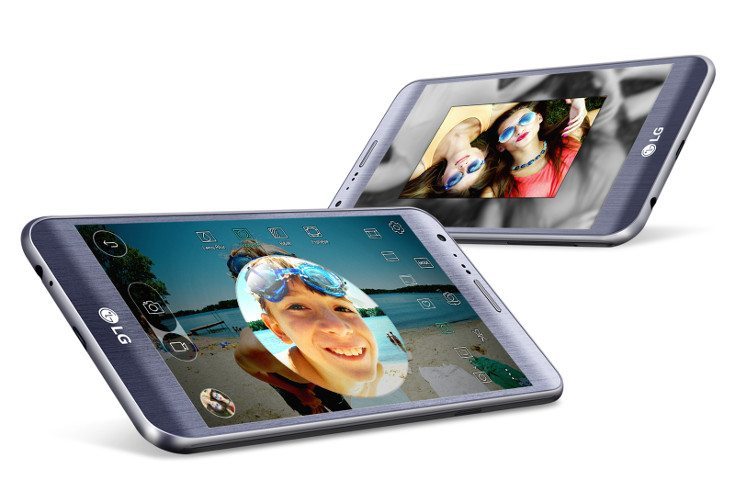 Back in February, we learned of an incoming handset from LG called the LG X Cam. While details were a bit vague at the time, the company’s UK site has the goods on the smartphone and we’re back to give you a full breakdown on the LG X Cam release.

The LG G5 may be the company’s flagship for the year, but they have several other handsets on the way as well. The LG X Screen has already shown up, and now it’s the LG X Cam’s turn to step up to the plate. While the smartphone still isn’t up for sale, LG UK has spilled the details on the LG X Cam specs and features so you’ll be able to make an informed decision when it hits the streets.

The LG X Cam is an attractive smartphone, but its claim to fame resides on its backside. There you will find a Dual Camera setup with a 13MP snapper and 5MP Wide Angle sensor. It will be able to take some interesting photos, and the selfies should be sharp as well thanks to an 8MP camera on the front. That big camera combo is all for naught if the rest of the specs aren’t up to snuff, but we’re pleased to say that won’t be the case with the LG X Cam.

LG went for the sweet spot on the X Cam as it sports a 5.2-inch display with a resolution of 1,920 x 1,080. Beneath the glass, you’ll find an octa-core chip clocked at 1.14GHz and backed by 2GB of RAM while the storage is listed at 16GB. There’s no word on a microSD card slot, but you can expect the full range of connectivity options with Bluetooth 4.1, Wi-Fi, NFC, and 4G LTE. A 2,520mAh battery will keep the lights on and you’ll get Android 6.0 out of the box.

At this time, there has been no word on the LG X Cam price or availability. Given the specifications, we assume it’s going to be affordable when it lands, and it should see a wide release as it will be a good fit for the mid-range sector if the company nails the price point.

What do you think about the LG X Cam so far?