360 N4 Smartphone gets listed at TENAA with 4GB of RAM 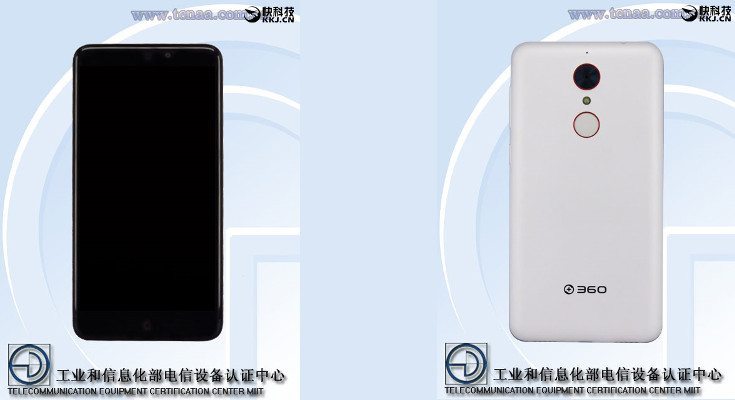 QiKU is a brand we’ve touched on from time to time, before the moniker change to 360. Name games aside, the company has a new gadgetÂ in the works called the 360 N4 smartphone, and it has just made its debut through TENAA.

Last month, a device dubbed the QiKU F4 passed through TENAA certification and now it’s getting some company. The 360 N4 smartphone is a bit beefier than the F4, and that’s due in part to a whopping 4GB of RAM that pairs nicely with a deca-core Helio X20, which is clocked at 2GHz. That alone puts it in the Flagship class, and the fingerprint scanner on the backside certainly doesn’t hurt its case.

The 360 N4 will have plenty of storage out of the box with 32GB, and it will be expandable through a microSD card slot as well. As for the cameras, you’ll get a 13MP sensor on the back to go along with a 5MP snapper on the front. Other features to note include Dual-SIM connectivity, 4G LTE, Android 6.0, and a 3,000mAh battery.

At this time, there has been no word on when the 360 N4 release date might arrive, but it should be affordable whenever it lands. With that in mind, you can rest assured we’ll keep you informed as more details about the 360 N4 price and availability surface.