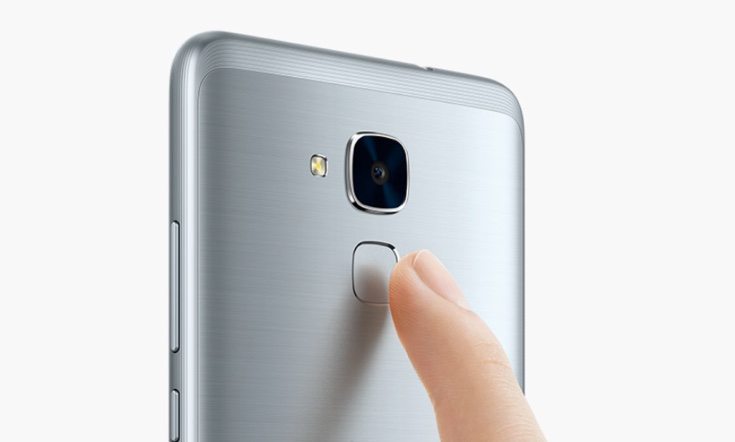 Following various leaks about an upcoming Honor 5C smartphone we now have official news. The Huawei Honor 5C has been competitively priced at its launch today. It will release in China on May 5, and availability to further markets is likely to follow. It’s a mid-range handset and we have details of the specs and more right ahead.

The Huawei Honor 5C is a successor to the Honor 4C and has some specs improvements. It sports a metal-framed unibody build and features dual stereo speakers. Specifications largely match those that were leaked and include a 2GHz Kirin 650 octa-core processor and 2GB of RAM. The 5.2-inch display has Full HD resolution of 1920 x 1080, and the phone has 16GB of internal storage that can be expanded to 128GB with a microSD card.

We expected the Honor 5C to be an affordable smartphone and that has turned out to be the case. Maybe you’re waiting to hear if and when it will be available outside China?