The Samsung Otto is like the Echo with more personality 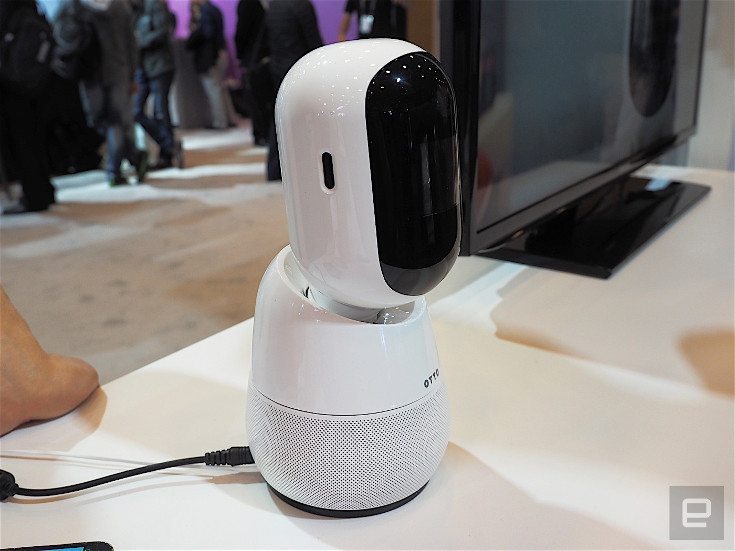 Personal assistants come in many shapes and forms these days, including the popular Amazon Echo. We’ve seen a couple of similar gadgets get announced, but the Samsung Otto is the first one to get our attention due to its design.

Like cute robots? Who doesn’t, and while the Samsung Otto isn’t an actual robot, it looks like one sans the legs. It actually has a face with two big eyes, which actually serve a purpose, but make it extremely adorable in the process. In terms of functionality, it will work in a similar fashion to the Echo as it will have the ability to answer simple questions, give you updates, and allow you to control “connected” gadgets around your home or office. 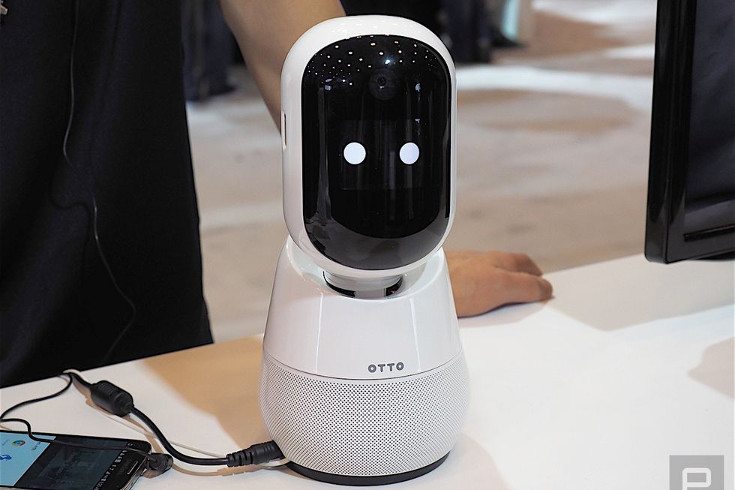 Sammy didn’t reveal much in regards to what makes Otto tick, but we assume there are some pricey components inside. We do know it has a small display (the eyes) that can give information if you won’t want it eyeballing you, and there will be speakers and mics as well. An HD camera is also included which can pull security duty and recognize different faces.

As cool as the Samsung Otto is, it was being used to promote the IoT at their developers conference, so there hasn’t been any word of a release at this time. That means it’s in the prototype phase and may never see the light of day, although we imagine Samsung will eventually produce something on par with the Echo as more consumers opt for that type of tech.