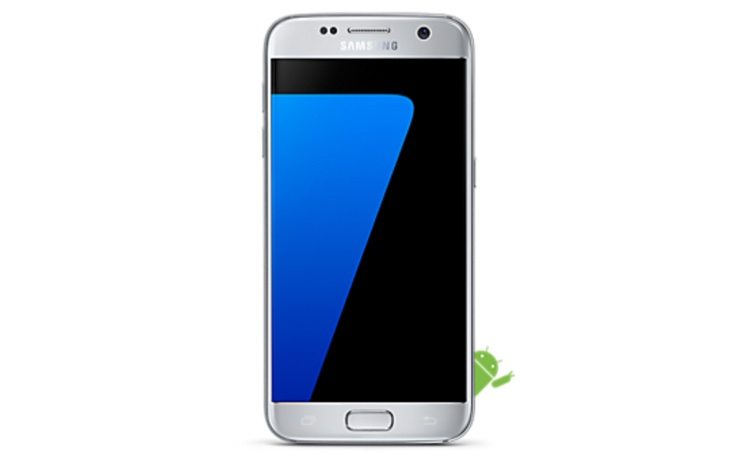 Many people have set their sights on the Samsung Galaxy S7 or Galaxy S7 Edge. Those who haven’t yet purchased the smartphone may still be considering their options. If you’re in the UK we have some news about this, with details of the Galaxy S7 Carphone Warehouse silver exclusive and a mega deal.

Shortly after the Galaxy S7 and S7 Edge were introduced we gave news of pricing at various UK carriers. At that time the phones were up for grabs in the Black Onyx or Gold Platinum colours. Then just a few days ago we reported that the White Pearl colours of the phones were an exclusive for EE in the UK, and the latest news is about the Silver Titanium colour choice.

Carphone Warehouse is now offering the silver version and that’s good news if you were waiting for availability. The even better news is that both phones are in stock at the retailer right now. The SIM-free 32GB Samsung Galaxy S7 Carphone Warehouse price is Â£549 while the Galaxy S7 Edge is priced at Â£639. Alternatively there are numerous Pay Monthly plans available.

For example Carphone Warehouse is offering the Galaxy S7 in the silver color on Vodafone, O2, EE, and iD. At the moment a ‘Mega Deal’ is available with a plan on Vodafone, where a Â£59 upfront cost followed by 24 monthly payments of Â£36 will get you unlimited minutes and texts and 10GB of 4G data each month. That offer ends on Wednesday though so you’ll need to be quick.

If you want the Samsung Galaxy S7 Edge silver colour at Carphone Warehouse there’s another Mega Deal available, again only until Wednesday. This time you’ll pay Â£129 upfront followed by monthly payments of Â£36, and just like the equivalent deal for the S7 you’ll get unlimited minutes, texts, and 10GB of 4G data monthly.

Of course many other tariffs are available, some requiring no upfront payment and you can check them all out at the sources below. Have you been hoping to get your hands on the Samsung Galaxy S7 silver option, or alternatively the Galaxy S7 Edge? Maybe you’ve decided to take advantage of the current Samsung Galaxy S7 Carphone Warehouse mega deal.