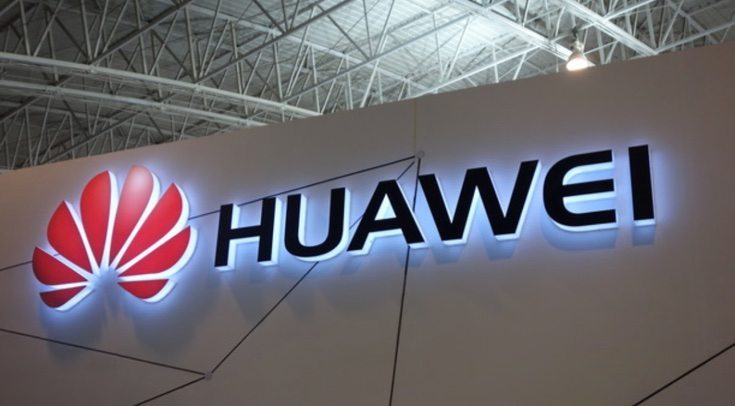 Huawei produces a steady stream of new devices and a new one is about to surface according to reports. The Huawei G9 price and a May 4 unveiling have been tipped, and it’s said to be a further variant of the Huawei P9. It’s thought that the Huawei G9 is the same device that was originally going to be titled the Huawei P9 Youth Edition.

Rumors and leaks about this planned Huawei P9 variant have been arriving for some time. Now a new report says Huawei has announced a May 4 launch for a new device, and claims that this should be the Huawei G9. Suggested pricing has also been given, but if this is correct it seems to be rather high for what it offers. That’s especially the case as the recently launched Huawei Honor 5C has a much cheaper price but is very close in specs.

The tipped Huawei G9 price is CNY 1688 (around $260) for the standard version. Apparently there will also be an advanced version with a price of CNY 1,988 (around $307) although little else is known about this model yet. Leaks from TENAA and rumors so far have suggested that the standard Huawei G9 will have a plastic or polycarbonate build. It’s said to measure 7.5mm thick, weigh 143g, and come in black, gold, and white color choices.

We’ll stress that this should all be treated as unconfirmed at this stage, as the phone has not yet been announced. Unofficial specs so far include a 2GHz Kirin 650 octa-core processor, a 5.2-inch display with Full HD resolution, and 3GB of RAM. Further unconfirmed specifications include a 13-megapixel rear camera, 8-megapiel front-facing camera, and a 2900 mAh battery. It has a fingerprint scanner on the back of the handset, but no USB Type-C port. It’s likely to be running the Android 6.0 Marshmallow OS skinned with EMUI.

Keep the salt shaker handy at this stage, but at least there’s not long until May 4 when hopefully we’ll have confirmed specs and other details for the Huawei G9. Is this a smartphone that you might be interested in?