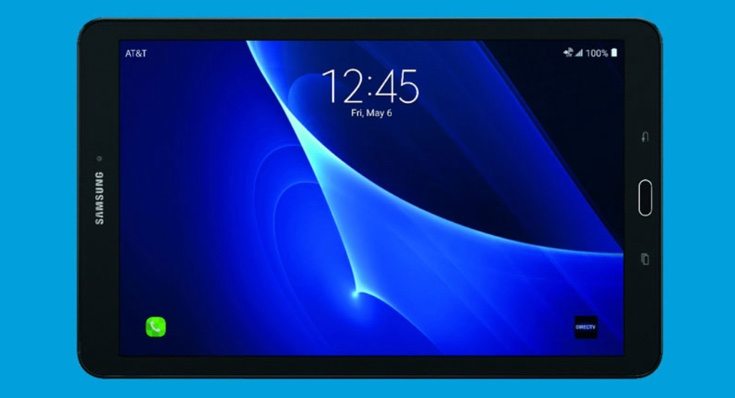 It may be some months after sales opened elsewhere, but if you’ve been waiting for availability of the tablet through AT&T you’re finally in luck. Pre-orders for the Tab E 8.0 open at the carrier on May 6, although AT&T still hasn’t announced an actual shipping date so you might want to bear that in mind. If you want to purchase the tablet on an installment plan you’ll pay $0 down and then $10 monthly payments over 20 months, making the full retail price $200.

Buyers who want to add the Galaxy Tab E 8.0 on AT&T to a new or current Mobile Share Value Plan can do so for an additional access charge of $10 per month. Potential buyers will be pleased to learn that although the Tab E 8.0 released on Android 5.0 Lollipop, AT&T’s model will be running the Android 6.0 Marshmallow OS out of the box.

Specifications of the tablet include a 1.3GHz Snapdragon 410 quad-core processor, and an 8-inch display with resolution of 1280 x 800. It has 1.5GB of RAM, and 16GB of internal storage (expandable). Further specs of the Galaxy Tab E 8.0 include a 5-megapixel rear camera, 2-megapixel front-facing snapper, and 4G LTE connectivity. The 5000 mAh battery is claimed to offer up to 13 hours of tablet use on 4G LTE.

You can check out more details and all the small print at the AT&T source below. Have you decided that you will pre-order the Samsung Galaxy Tab 8.0 on AT&T?