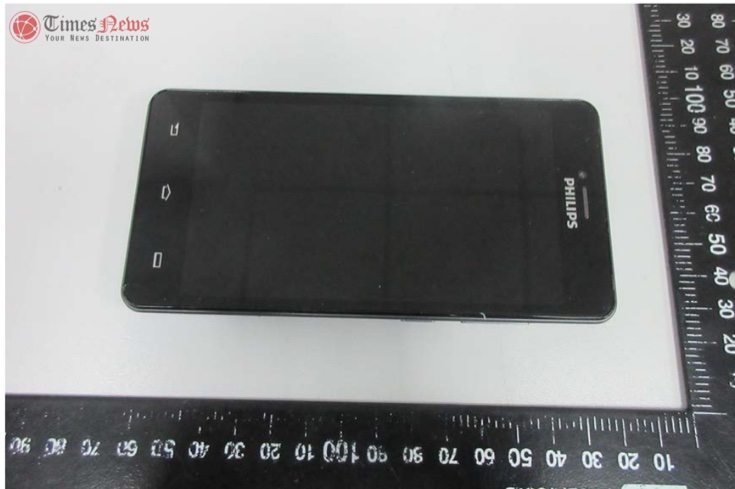 Very often the first time we hear of new smartphones or tablets is when they appear in benchmark test filings or go through various certification processes. The FCC is a US regulatory body and a new device from Philips has just received approval. This has revealed some Philips S326 specs and also some images of the device.

It’s expected that this new Philips model will be one of the Xenium series. Therefore it could end up being titled the Philips Xenium S326 although that is not confirmed at this stage. The FCC documentation does not give us the full specifications of the device, but does give us a few key ones.

The Philips S326 is shown as having a 1.5GHz Spreadtrum SC9830A quad-core processor, which is partnered with Mali 400 MP2 graphics. The processor includes TD-LTE/FDD LTE/TD-SCDMA/WCDMA/EGG mode support. The filing also reveals the device will support a camera of up to 13-megapixels with 1080p video capture. 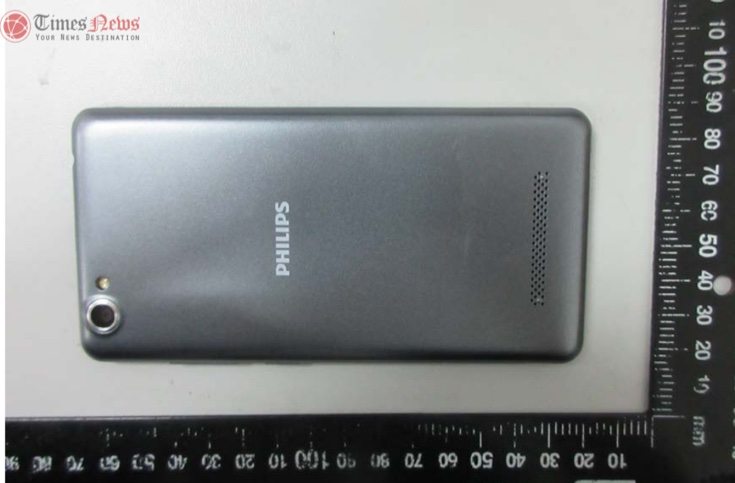 Further revelations include the fact that the Philips S326 has a dual SIM option, while connectivity is catered for with 4G LTE, 3G, WiFi 802.11 b/g/n, Bluetooth 4.0, and USB. Usefully the FCC filing also includes some images of the device’s design. From these we can see that the phone has a rear camera with LED flash, and there’s also a front-facing camera.

That’s all at the moment, but now that the device has turned up at the FCC we are also likely to see TENAA certification for it soon. This should provide us with fuller specs details including the display size and storage and hopefully the battery capacity. Now that we’ve seen the first signs of this new Philips device, it’s likely that an official launch is not too far away. Readers might also be interested in the Philips S653H that has also turned up recently for certification.

We’ll be keeping our noses to the ground for more information on the S326, and in the meantime it would be good to hear your thoughts. What is your first impression of the Philips S326?