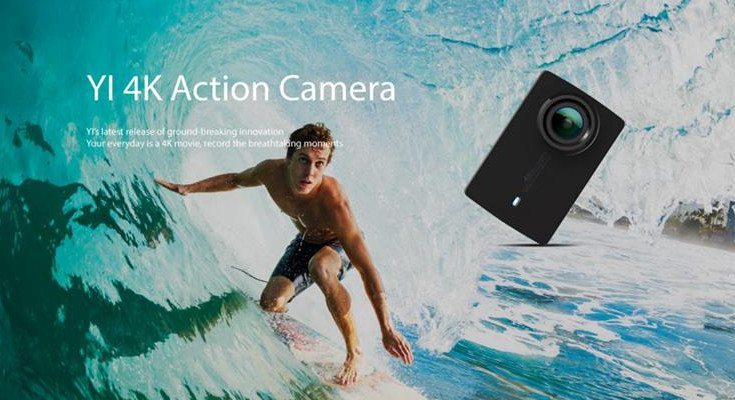 Action cameras like the GoPro have become extremely popular over the years, and you don’t have to look hard to find dozens from various manufactures. Xiaomi is gearing up to launch the Xiaomi Yi Action Camera 2, which looks to be a very nice upgrade over the previous model.

A series of leaked screenshots have spilled the beans on the upcoming Xiaomi Yi Action Camera 2, and it’s going to be one to watch if you’re looking for an affordable option to cameras like the GoPro. The device is set to debut with a 2.19-inch panel covered in Gorilla Glass with a resolution of 640 x 360 and a 160-degree viewing angle. That’s obviously important considering the whole “action” aspect of things, and it’s just the tip of the iceberg for the Xiaomi Yi Action Camera 2. 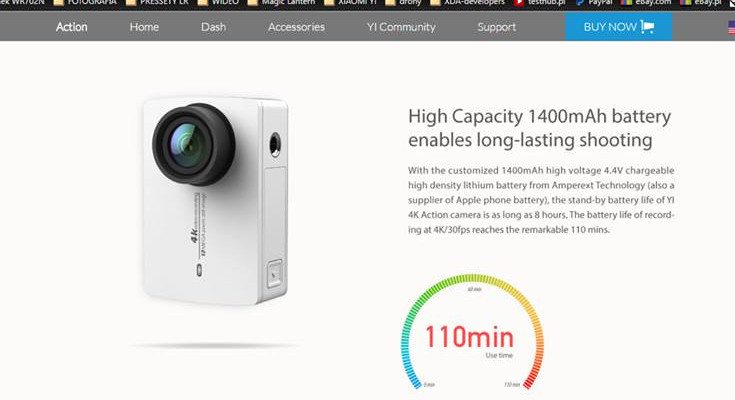 Battery life is an important factor to consider with action cameras and the Xiaomi Yi Action Camera 2 will have plenty of juice with a 1,400mAh battery, which should go for around 8 hours per charge. That’s for standard shooting though, as 4K video at 30fps is said to provide around 110 minutes of footage. As for the snapper, it’s listed as a 12.35MP Sony IMX 377 sensor while the processor running the show is an Ambarella A9. Throw in Wi-Fi, Bluetooth, and a microSD slot and you’ve just met the Xiaomi Yi Action Camera 2.

It remains to be seen when the Xiaomi Yi Action Camera 2 will hit the streets, but it is expected to see a release soon although pricing and availability are still very much in the air.

Would you be interested in the Xiaomi Yi Action Camera 2 if the price is right?