Coolpad Note 3 Plus vs Huawei Honor 5C, buy or wait 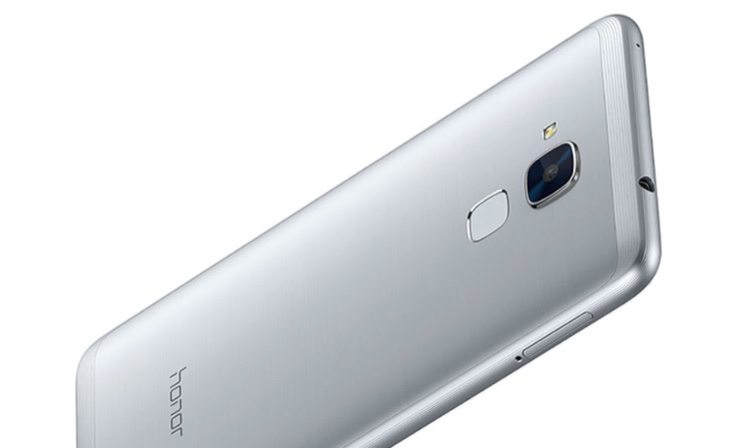 It’s always interesting to see how new smartphones stand up against each other, and today we’re considering two affordable devices. The Coolpad Note 3 Plus has just launched in India while the Huawei Honor 5C recently released in China and is also expected to launch in India at some point. We’re comparing the specifications and more in our look at the Coolpad Note 3 Plus vs Huawei Honor 5C, buy or wait.

These are both dual SIM Android smartphones that are likely to be closely priced, and both also feature fingerprint sensors. Specs-wise they have several things in common but also some differences that may sway you either way. The Coolpad Note 3 Plus is a new slightly improved version of last year’s Coolpad Note 3. Let’s check out the Coolpad Note 3 Plus vs Huawei Honor 5C to see what they each have to offer.

Battery
It’s a draw here as both phones have a non-removable 3000 mAh battery. 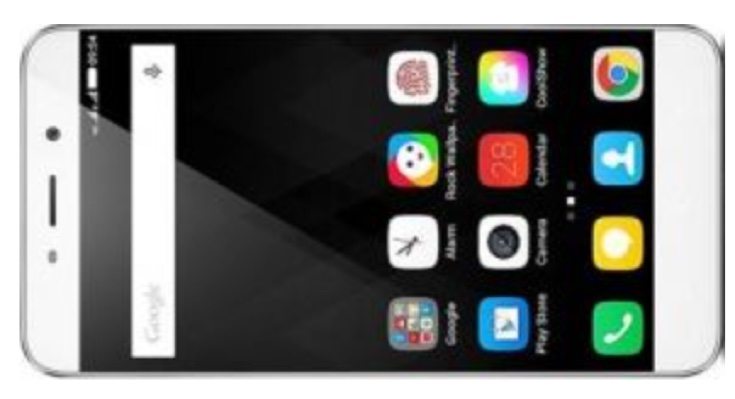 Price
The Coolpad Note 3 Plus has just been announced at Rs. 8,999 and it will be available from May 13. We cannot give you the Huawei Honor 5C price in India yet as it has not been confirmed. As an indicator we can tell you that the price of the phone in China equates to around Rs. 9,220. We’ve seen expected pricing of between Rs. 8,999 and Rs. 9,999, but at this point we still don’t know exactly when it will be on sale in India.

While we cannot detail every single feature of the Coolpad Note 3 Plus vs Huawei Honor 5C, the above specs details should give you a good idea of how the phones stack up against each other. Both have some advantages over the other, for example the Coolpad Note 3 Plus has a larger display and more RAM. On the other hand the Huawei Honor 5C has a faster processor and a higher level of expandable storage. Only you can decide between them based on what’s most important to you.

Buyers should also consider their preference of design and after-sales service. Another factor is the fact that the Note 3 Plus will be up for grabs in just a few more days, but we don’t yet know how long it will be before the Honor 5C launches in India. Taking all of this into account, in the clash between the Coolpad Note 3 Plus vs Huawei Honor 5C are you more likely to buy now or wait?