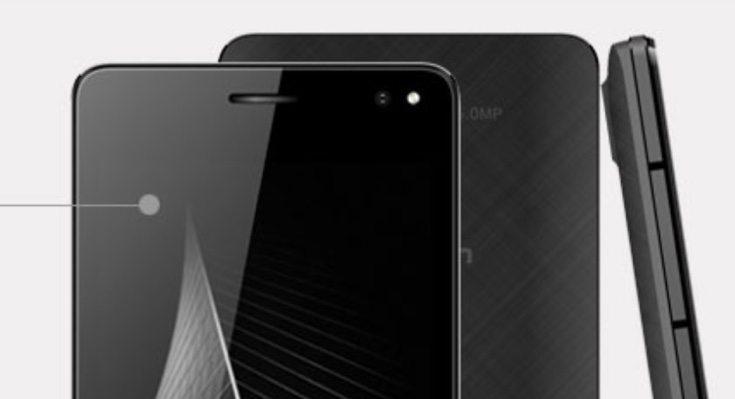 New Karbonn smartphones often generate interest among buyers in India, and now the Karbonn Quattro L45 IPS has been officially introduced. The price of this phone and an availability date have not been confirmed just yet, although the device is now listed on the official Karbonn website.

The Karbonn Quattro L45 IPS is a new addition to the company’s Quattro series. It has fairly low-end specs but a nice bonus is that it supports 4G LTE connectivity. Specifications include a 1GHz quad-core processor and a 4.5-inch IPS display with FWVGA resolution of 854 x 480. It has 1GB of RAM, and 8GB of internal storage that can be expanded with a microSD card to 32GB.

Further specs consist of main 5-megapixel camera with autofocus and flash at the rear, and a 2-megapixel selfie snapper at the front that also has flash. Battery life comes from a 1800 mAh battery that’s claimed to offer up to 3 hours of talk time or 350 hours on standby. As well as 4G LTE, further connectivity options include WiFi, Bluetooth, and microUSB. The dual SIM handset measures 136.5mm x 66.9mm x 9.35mm and is a lightweight 118g.

The Karbonn Quattro L45 IPS runs the Android 5.1 Lollipop operating system, and it will be offered in black and blue color choices. There’s not too much else to say just yet, but as the phone has now been listed on the company’s official website we expect to hear further news on the price and release date before too much longer. What we do know from the specs is that this will be a budget smartphone.

Does the Karbonn Quattro L45 IPS sound like a handset that you might purchase? What price are you willing to pay for this new Karbonn phone?