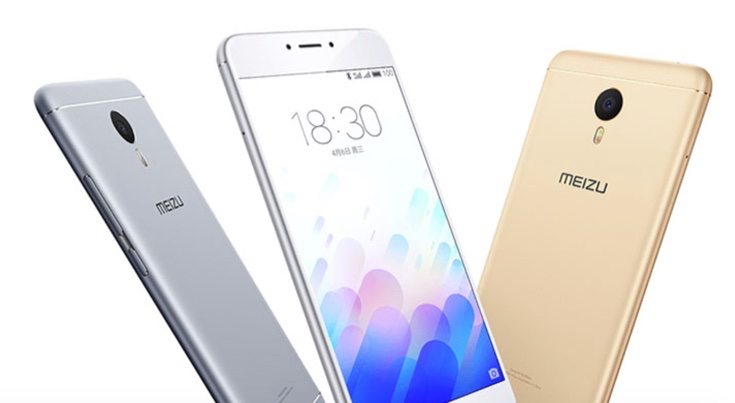 We knew that the Meizu M3 Note India launch would take place today, and just as promised we now have officially confirmed information about its arrival. The smartphone was previously released in China and now we can tell you the Meizu M3 Note price for India and availability details.

This new Meizu smartphone arrival is an exclusive for Amazon.in and will be available through the flash sales system. The first flash sale is from 2pm on May 31. The Meizu M3 Note price in India is Rs. 9,999, which fits with earlier expectations, and the phone is offered in Gold, Gray, and Silver colors.

On to specifications and they consist of a 1.8GHz MediaTek Helio P10 octa-core processor, Mali-T860 graphics, and 3GB of RAM. It has a 5.5-inch LTPS display with Full HD resolution of 1920 x 1080 featuring 2.5D curved glass. There’s a notably sized 4100 mAh battery, and 32GB of internal storage that’s expandable to 128GB with a microSD card.

This is a hybrid dual SIM device and features include a fingerprint sensor incorporated into the Home button. The M3 Note runs the Android 5.1 Lollipop OS skinned with Flyme OS 5.1. It weighs 163g and measures 153.6mm x 75.5mm x 8.3mm. Meizu has been producing some popular devices with reasonable prices and we imagine the M3 Note will be in demand.

Have you been waiting for availability of this new Meizu smartphone? What are your thoughts on the newly confirmed Meizu M3 Note price for India? We’re always interested to hear what readers have to say, so why not let us know.