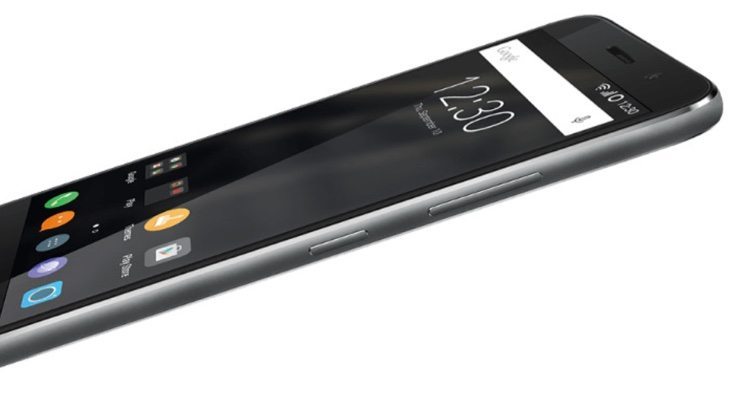 In the last few days we’ve seen the official launches of the Lenovo ZUK Z1 and Meizu M3 Note smartphones in India. There’s a bit of a difference in pricing although there are several similarities as far as specifications are concerned. We’re looking at the Lenovo ZUK Z1 vs Meizu M3 Note India price and specs so that you can see how they compare.

These are both Android smartphones that will be available soon exclusively through Amazon India. The ZUK Z1 is a dual SIM handset and flash sales begin on May 19th. The M3 Note is a hybrid dual SIM smartphone meaning the second SIM slot can be used for a microSD card for storage expansion. The Meizu phone is also being sold through the flash sales system with the first sale on May 31st. Let’s check out the Lenovo ZUK Z1 vs Meizu M3 Note specifications and more.

Display
There’s nothing between them here as both phones have a 5.5-inch IPS display with Full HD resolution of 1920 x 1080 resulting in 402 ppi.

Battery
There’s another match here as both handsets have a non-removable 4100 mAh battery. 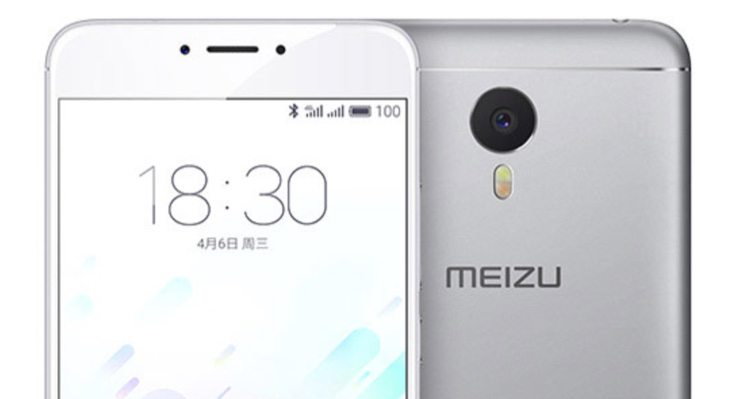 From the above it’s easy to see that both phones have a lot to offer and have some of the same specs despite the gap in pricing. Only you can decide if the extra money for the ZUK Z1 is worth it based on the specifications most important to you. We’re not delving into every feature here, though we will say that they both have a fingerprint sensor. Other factors that buyers should consider are preference of design and after-sales service.

After you’ve considered the specs and prices of the Lenovo ZUK Z1 vs Meizu M3 Note we’d like to hear your choice. Will you pay more for the Lenovo phone, or does the Meizu handset get your vote?