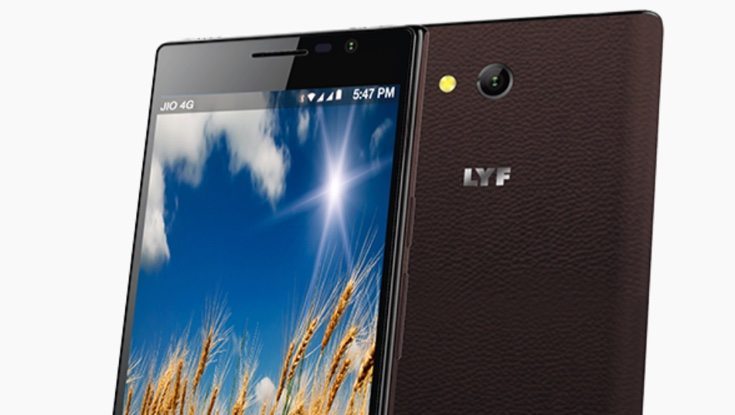 From time to time we’ve brought news of new Reliance Lyf smartphones, and now two more have officially launched. The Lyf Flame 2 and Lyf Wind 4 prices have been confirmed and they are 4G budget phones. For the pricing, specifications, and more, please read on.

Both of these Lyf smartphones first came to our attention back in March when we first reported some initial details. At that time and we had expected them to release before now. Both will be available across India at retail stores. We’ll start with the information you need about the cheaper of these two new Lyf smartphones.

The Reliance Lyf Flame 2 uses a 1GHz MediaTek MT6735M quad-core processor with Mali T720 graphics. It has a 4-inch IPS display with WVGA resolution of 840 x 480, 1GB of RAM, and 8GB of internal memory (expandable via microSD to 32GB). The phone has a 5-megapixel rear camera with autofocus and LED flash, and a 2-megapixel front-facing snapper. 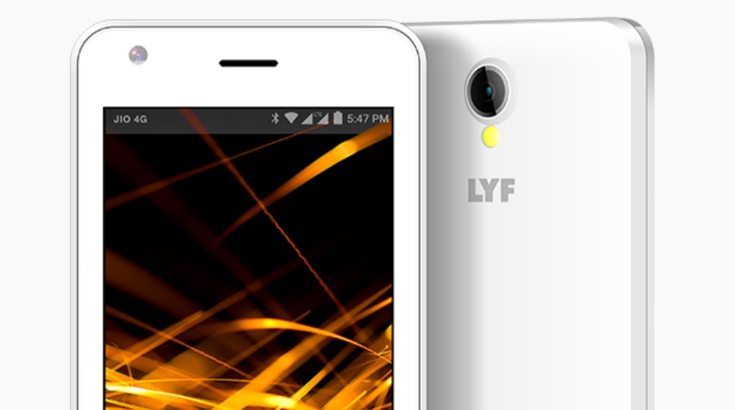 On the other hand the Reliance Lyf Wind 4 (pictured below) packs a 1.1GHz Snapdragon 210 quad-core processor with Adreno 304 graphics. It has a 5-inch IPS display with HD resolution of 1280 x 720, 1GB of RAM, and 8GB of internal storage (expandable via microSD to 128GB). The main camera is an 8-megapixel unit at the rear with autofocus and LED flash, and it also has a 2-megapixel front-facing unit.

Are you planning on purchasing one of these new Lyf smartphones? If so, is it more likely to be the Lyf Flame 2 or the Lyf Wind 4?