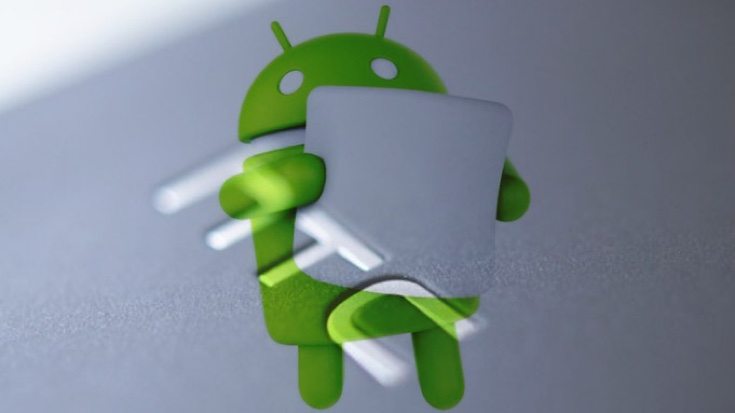 It can be frustrating for device owners when Android updates sometimes take a long time to arrive. The spread of the Android 6.0 Marshmallow update is slowly reaching more devices though, and now the HTC Desire 820 Marshmallow update has started to roll out. This brings plenty of notable new features and improvements.

The HTC Desire 820 is a popular smartphone that released back in 2014 running Android 4.4.2 KitKat before being updated to Android Lollipop in the later part of last year. Now it’s reported that the update to Android 6.0.1 Marshmallow has arrived, at least for some users. This also brings HTC’s Sense 7.0 UI to the device. Just a few examples of the changes Marshmallow offers to your device are Google Now on Tap, the new Doze mode, and refreshed app permissions.

As well as new features the upgrade brings the usual performance optimizations, bug fixes, and more. Many readers will know that Android upgrades are usually pushed out to devices in phased rollouts, so bear in mind that the HTC Desire 820 Marshmallow update could still take some time to reach all markets and different carrier versions of the phone.

Even if you’re not one of the first users to receive notification about the OTA (over-the-air) update, this is still good news. Once an update arrives for some it usually spreads pretty quickly to other regions. Of course it can’t hurt to try prompting the update manually from the Settings menu on your device. You never know, you might be in luck!

We’re interested to hear from readers about the HTC Desire 820 Marshmallow update as it would be good to know which regions it’s reaching first. Have you already received this update? If so, what are your thoughts on the changes it brings to your Desire 820? Drop us a comment in the box below.