“ForcePhone” Software Will Bring 3D Touch to All Smartphones 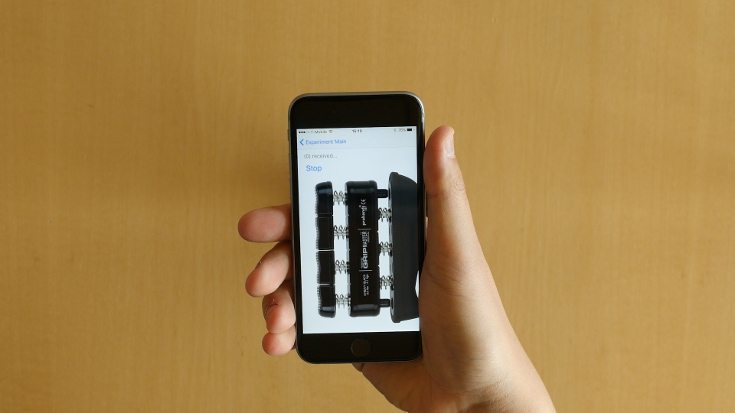 I bet you never heard aboutÂ ForcePhone technology, but you’re in for a real treat guys.

Do you know what 3D touch is? Well, if you never owned a latest-gen iPhone with Force Touch, you probably have no idea what I’m blabbering about.

However, the situation is about to change, thanks toÂ ForcePhone, a cleverly designed piece of software, developed by a bunch of nice peopleÂ at the University of Michigan.

But how on Earth is this possible, you may ask? There are people out there just as clever as the software developers working for Apple? Well, the short answer is, of course there are.

ForcePhone works by emitting a high frequency sound using the smartphone’s speaker, and after that, the microphone (all smartphones have a speaker and a mic) is used for listening and analyzing the respective sound.

The software is very smart and “sensitive”, being capable of discerning between a firm press or a light touch, or what you’re actually doing with your smartphone, like squeezing it in various patterns and what not.

The genius of theÂ ForcePhone software is its simplicity, as it doesn’t require dedicated sensors or alien technologies, it just works on basically any smartphone, provided your speaker and your microphone are in good condition.

SinceÂ ForcePhone uses hardwareÂ that’s already available in the most basic type of smartphone, it’s obvious that it can be used by virtually anybody, anytime, anywhere.

Long story short, installingÂ ForcePhone software on your smartphone will make your life easier and the interaction with your gadget more…how should I put it? More natural, that’s it.

ForcePhone can be defined asÂ a natural interface between man and machine, like turning a knob or something, a step forward from the “primitive” touch interface to gestured communication: squeeze to hang up!

The technology will be demonstrated next month, being very similar to the one developed by Elliptic Labs back in 2015.