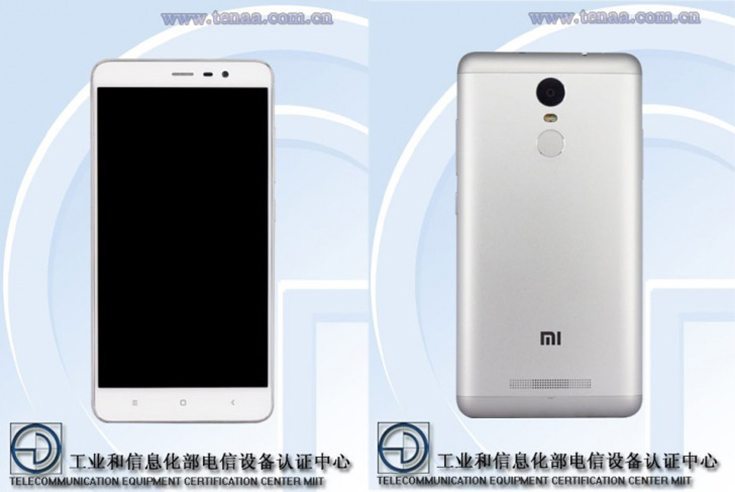 Redmi Note 3 was only recently launched in India and the phone is flying off the shelves thanks to the amazing value for money it offers. The phone comes with the best possible price-to-performance ratio and has sold over 600,000 units in the past two months. Xiaomi recently announced that the Redmi Note 3 and the Mi5 would be available sans flash sales.

2016 has been really great for Xiaomi and they are increasing their portfolio of smartphones with two new entrants. These phones haven’t been named yet, but from their looks and specifications, they look like the successors to the Redmi 3 and Redmi Note 3. The phones have been coded as 2016030 and 2015115. 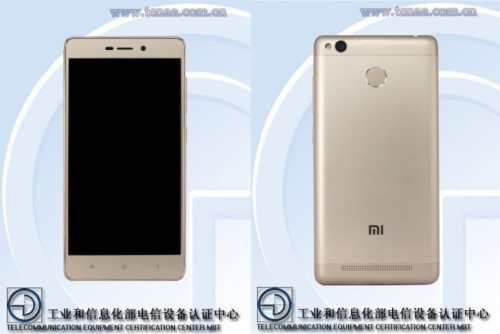 It comes with a 1.4GHz octa-core SoC, coupled with 2 gigs of RAM and 16 GB of storage. The Redmi 3 successor has a 13-megapixel rear camera and a 5-megapixel selfie shooter. It boots Android Marshmallow out of the box and comes with a modest 2,850mAh battery.

The Redmi Note 3 successor sports a 5.5inch Full HD display on a full metal body. It comes with a hexacore SoC clocked at 1.8GHz. The phone is listed along with 2GB of RAM and 16GB of internal storage, but there will probably be another version with more storage and memory. The camera at the rear is a 16MP shooter and at the front there is a 5MP selfie camera.

What is surprising is that the phone in the listing shows Android Lollipop as the OS, but this may not be the case with the retail unit. The phone is 8.69mm thick since it has a massive battery of 4,000mAh to provide the juice. Both the phones have just passed certification and there hasn’t been any official word from Xiaomi.