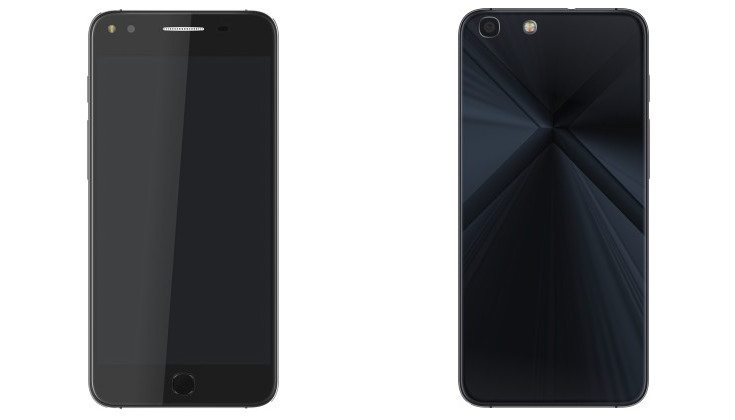 There was a time when it was rare to come across a high-end smartphone from Alcatel, but the company has continually impressed us with random releases over the past few years. The Alcatel X1 is one of the company’s latest handsets, and it’s just landed in India with a price tag of Rs. 15,999.

Alcatel has been busy during the first half of 2016 as we’ve covered at least a dozen devices from the Pix 4 lineup to the recently released Alcatel Pop Star. Most of them have been mid-rangers with solid specs, and that’s about where the Alcatel X1 fits in. The smartphone isn’t going to wow you with its sheer power, but it is affordable and has a couple of features that make it worth a look in the region.

If you’re not a fan of phablets, you’ll be pleased to know the Alcatel X1 sports a 5-inch AMOLED display with a resolution of 1,280 x 720 and those pixels will get a measure of protection thanks to Dragontrail Glass. The processor powering the handset is listed as the speedy octa-core Snapdragon 615, which is helped along by 2GB of RAM. As for the storage, you’ll get 16GB out of the box but you can bump it up an additional 128GB through the usual means.

While Alcatel didn’t give in to the selfie craze, the front-facing snapper on the Alcatel X1 is more than sufficient at 5MP with a flash while the back sensor is listed at 13MP with a Dual-Tone LED flash. All the usual boxes are checked in the connectivity department as well along with 4G LTE. Other features to note include Hi-Fi audio with Cirrus logic, Dual SIM connectivity, and a 2,150mAh battery. Unfortunately, the handset is still running the outdated Android 5.1.

Alcatel has produced a slick looking smartphone with the Alcatel X1, and it could be popular given its specifications and fair price tag. The handset is currently available through Amazon.in and Flipkart in the region where it carries a price tag of Rs. 15,999 or $237 if you reside in the states.