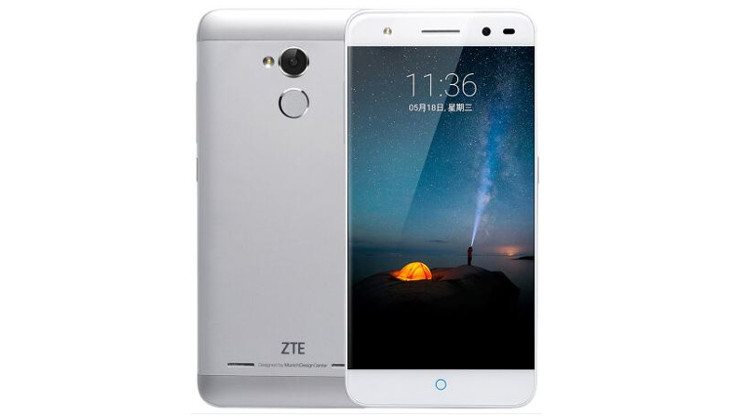 ZTE has been on a bit of a roll lately with the recent release of the Axon 7 and various other devices we’ve seen announced already this year. The ZTE Blade A2 is the company’s latest handset bound for the streets, and it’s a minor follow-up to the original.

Towards the end of last year, ZTE released the ZTE Blade A1, which was an interesting handset for a couple of reasons. It was one of the few mid-rangers at the time to sport a fingerprint scanner, and the price was tough to beat as well at under $100 bucks. Well, we are pleased to say the sequel will bring more of the same to the table and it will be just as affordable as the original.

We often throw the phrase “incremental upgrade” around in the smartphone world, and that’s what you’re going to get with the new ZTE Blade A2. It’s essentially the same handset we saw last year, but with a new metal wrapper and different processor. That means you’ll get a MediaTek MT650 this time around instead of the MT6735 although the RAM and storage stay the same at 2GB and 16GB respectively. The same can be said of the display with a 5-inch 720p panel.

On the backside of the ZTE Blade A2, you’ll find a fingerprint scanner along with a 13MP rear sensor with PDAF. The front-facing camera is listed as the standard 5MP selfie snapper. The full run of connectivity options are present as well with Wi-Fi, Bluetooth, Hybrid Dual-SIM, and 4G LTE. The ZTE Blade A2 will have a slightly smaller 2,500mAh battery and is still running Android 5.1 with MiFavor on top.

The ZTE Blade A2 will make its debut on June 15th through JD, where it will carry a price tag of RMB 699 or $105. That’s right in line with the previous release, so the ZTE Blade A2 should be an option when it lands next week.

What do you think about the ZTE Blade A2 specs?