The Flens Flashlight Booster can turn your Smartphone into a Flashlight 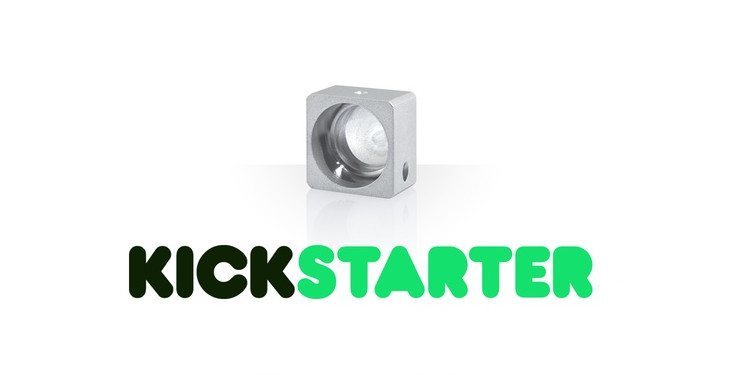 Many of the gadgets we cover here at Phonesreview.co.uk are high-tech in nature. That said, some solutions don’t require fancy components like the Flens Flashlight Booster, an accessory which is currently wrapping up its Kickstarter campaign.

Out of all the built-in features on a modern smartphone, the flashlight function is definitely one of the handiest. Considering most folks are glued to their phone as it is, it enables you to leave the old flashlight at home. Some LED flashes are better than others, though, which is where the Flens Flashlight Booster steps in. 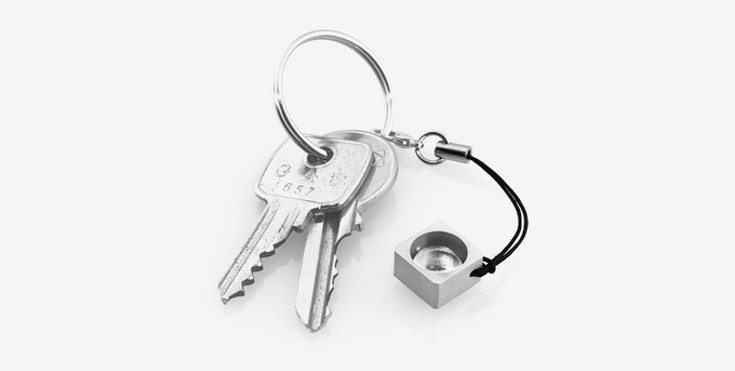 While the Flens won’t turn your handset into a Maglight, it will “focus” the light emitted from your smartphone flash which gives it more of a flashlight feel. The gadget simply snaps onto the back of your handsets flash while amplifying its strength considerably. This allows you to focus on objects a bit farther away than a couple of feet, and it’s not just a flimsy piece of plastic either.

The Flens Flashlight Booster lens is made of scratch-proof glass, and the housing is made from aluminum. It’s geared to work with the iPhone 4 through the iPhone 6s Plus and the iPad Pro 9.7 through the magic of magnets and a bit of adhesive. Unfortunately, it will only work with “select” Android and Windows phones.

If you’re interested in the Flens, you’ll want to move swiftly as this one only has a couple of days left and ends on June 10th. The first units are scheduled to roll out in July with prices starting at â‚¬19/$22.