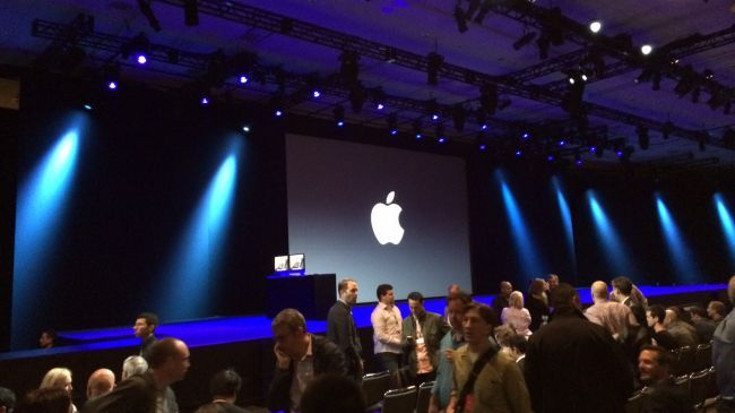 Great news for all Apple fanboysÂ out there, as the new iOS 10 /Sierra ( there’s a strange resemblance with Windows 10, isn’tÂ it?) will hit your Cupertino-made devices later on this Fall. Ten looks like the magic number in 2016, as Apple announced ten major new features in their latest Â iOS 10. Also, Apple bragged about iOS 10 that it makes for their biggest OS release since like ever. So, let’s see what’s up with that, shall we? First, there’s the UI (user interface), which features a re-designed lock screen, quicker interactions with the applications, an expanded 3D touch and rich notifications, i.e. widgets and notifications in the form of bubbles.

The lock screen supports now pick-up to wake whileÂ a swipe to the left activates the camera. A swipe to the right gets you to the widget page. Â The 3D touch feature is now more powerful than ever, as it provides more information from apps or notifications on the home-screen. Siri was updated too with new features, but the most important thing is that Apple’s virtual assistantÂ is now open to third party developers and it’s now able to send messages using non Apple software, for example making an Uber reservation for you. Also, Siri is now capable of making VoIP calls, to search photos from 3rd party photo applications and even make payments.

The keyboard (QuickType) is benefiting alsoÂ from the Siri upgrade, being able to “sense” what you’re going to say/answer it can read your message archive and make suggestions about upcoming events, to remember recently used addresses, to share your location etc. But wait, there’s more:Â QuickType offersÂ now multilingual support for typing.

Apple Maps are getting an upgrade with Map layers and now it supports extensions, it can make reservations for you and provide you with the fastest route around the city by analyzing traffic. Apple News and Music have a brand new interface, while the News app now supports (paid) subscriptions from third party News providers, making it easier to get all your News/paid content using just one app. The new Home app controls everything in your home, or at least that’s the intention (doors, bulbs, ACs, humidifiers etc) and it’s integrated with the 3D Touch feature. The Phone app was updated too and now Viber, Skype and other VoIP apps are using the same calling screen as the default Phone application.

Lastly, Messages were improved, as they now support video-playback and live GIFs from within the app. What I like the most is the improved privacy in the new iOS 10, as Apple seems to be taking it seriously, via end to end encryption, no user profiling and basically nothing stored in the cloud by default. The iOS 10 will be available for free this fall to any iPhone 5 or later, iPad mini 2 or later, iPad 4 or later and iPod Touch 6 or later. The (open) beta version will start in July.