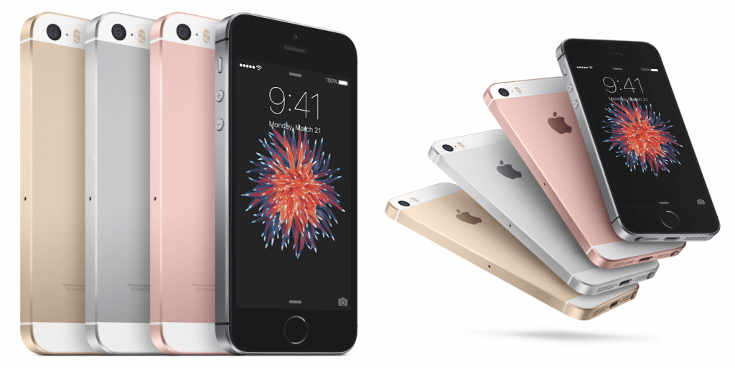 Even if it may seem hard to believe, the iPhone SE is a hugely successful smartphone. Actually, this level of success took Apple by surprise and lately, the “excessive”Â demand for Apple’s “black sheep” (’cause it’s cheap) sort to speak put the company to a stress test. And judging from what’s happening, Apple seems to have failed the stress test with flying colors. In case you’re wondering what I’m talking about, have you tried to get yourself anÂ iPhone SE lately? If not, check this out: depending upon your requirements(color, the amount of RAM/internal storage etc), it could take for up to 2 weeks for Apple to ship your precious, that being the situation many customers from all around the world had been confronted with.

And that’s because theÂ iPhone SE proved to be an improbable success story, being in higher demand than the Cupertino marketing professionals ever anticipated. The demand for theÂ iPhone SE is so high actually, that Apple factories were forcedÂ to increase their iPhone SE Â production with five million units per quarter and even so, the two weeks waiting period still exists. And that means that the demand is still growing, obviously. 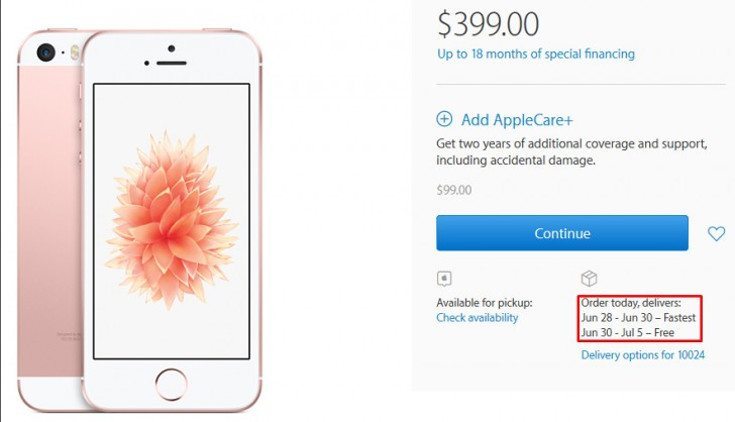 Tim Cook held a press conference recently in which he declared that it was thrilled by theÂ iPhone SE’s success, especially since the previous cheapÂ iPhone, the 5c proved to be a commercial failure. TheÂ iPhone SE has become very popular despite the fact that it’s basically a smartphone featuring 2013 hardware with updated internals, due to its classic 4 inches screen, Steve Job’s legendary signature/legacyÂ that recent Apple devices lost. TheÂ iPhone SE has the “ideal” screen in terms of real estate (to quote the big man himself), making itÂ very easy to reach every corner of the display with your thumb and also being truly pocketable, unlike other smartphones produced by Apple lately.