Cubot X16 specifications include 3GB of RAM and Android 6.0 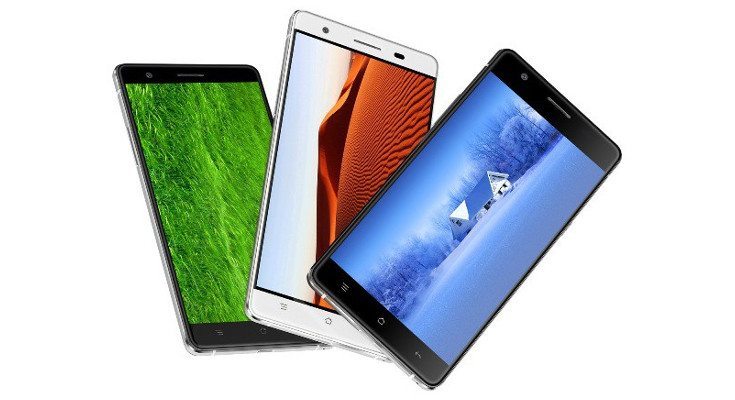 It’s been a while since we took a look at a device from Cubot, but we’re back with news of an upcoming handset today. The Cubot X16 is set to make its debut soon, and the Cubot X16 specifications are solid enough to make it an option inÂ several locales.

Cubot isn’t known for cutting-edge designs or juicy specs although the company occasionally produces something that surprises us. The Cubot X16 fits that bill as it won’t blow you away with its raw power or groundbreaking features, but does offer up quite a bit of value considering it’s expected to launch in the $100 range.

In the camera department, the Cubot X6 is solid thanks to a 13MP rear camera and a large 8MP front-facing snapper. It also has Hybrid Dual SIM setup which means you can roll with two SIM cards or use a slot of expansion through a microSD card slot. The rest of the Cubot X16 specs include Bluetooth, Wi-Fi, 4G LTE, and a 2,700mAh battery. The handset is listed as running Android 6.0 out of the box.

While the Cubot X16 squarely rests in the mid-range sector, it’s a nice looking device and should carry a low price tag to boot. Just how low remains to be soon, but we expect to find out more details on the Cubot X6 price and release date in the weeks ahead.

Would you like to see the Cubot X6 come to your region?