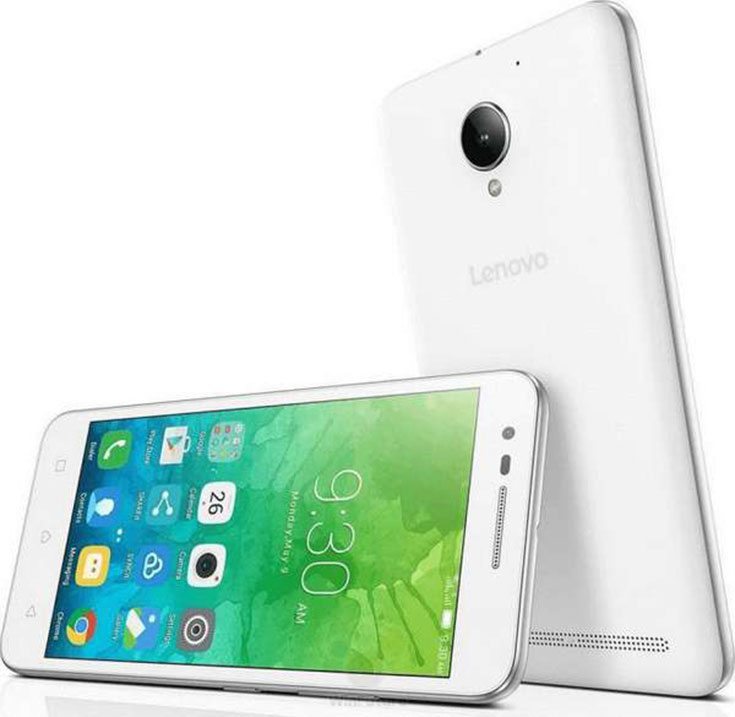 Late into 2015, Lenovo had said that they may drop the budget smartphones in the Moto series to make the Moto phones more of a premium offering. They had plans to place the Vibe series in place of the budget phones in the Moto series. Now it looks like they are doing just. A massive leak that came out today suggested this and the device in question here is the Lenovo Vibe C2. Do the numbers XT1527, XT1511, XT1524 or XT1505 ring any bells? 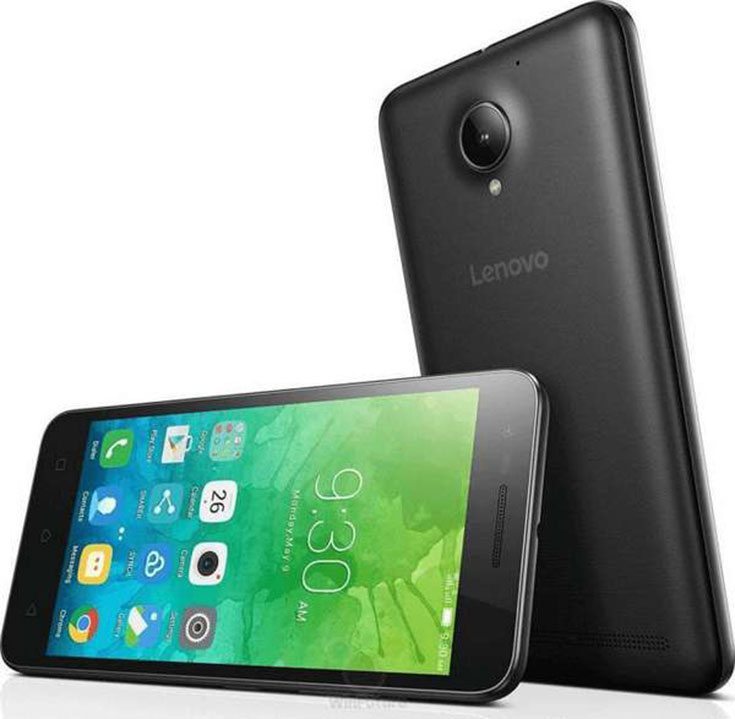 The phone is alleged to have either 8GB or 16GB of internal storage. An 8 megapixel camera at the rear and a 5 megapixel camera in the front takes care of the photography requirements. All though this may not seem like a very great offer, it is quite good for the price.

There is a rather modest 2,750mAh battery that will help the phone to run for a day without any hiccups. With the Moto X and Moto G phones launched recently, there is a high probability for the Lenovo Vibe C2 a.k.a Moto E (2016) to release soon.