Clash Royale Update is Live with New Cards and Tournaments 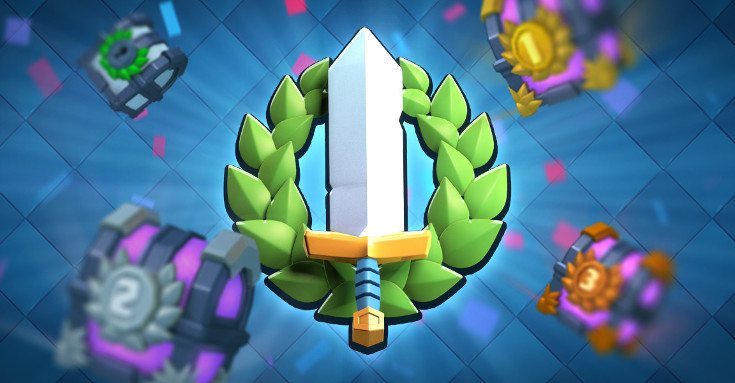 We recently told you about a juicy new Clash Royale update, and today it has arrived. Gamers can now sink their teeth into tournament action, and we’re getting some new Clash Royale cards to boot.

Supercell had been teasing the Clash Royale tournament update for a few weeks, and we heard there would be big things afoot on July 4th. Well, we are pleased to say they did not disappoint as the tournament system is live and running like a champ. As expected, it does bring a local element into the mix although you can search for tourneys the same way you can search for clans. That’s a good thing, as you may have a hard time getting into one initially.

The tournament setup is a timed affair where players duke it out until the clock runs down to zero. At the end, the top players in their Clash Royale tournament will receive a special tournament chest with a set amount of cards. For example, I played in an hour tournament with 50 people and took home a chest with 8 cards (1 rare) for coming in 16th. The cutoff for that tourney was 20th place, but we assume it varies based on the size of the field. You can also run your own tournaments, but it is extremely expensive from a gem standpoint. 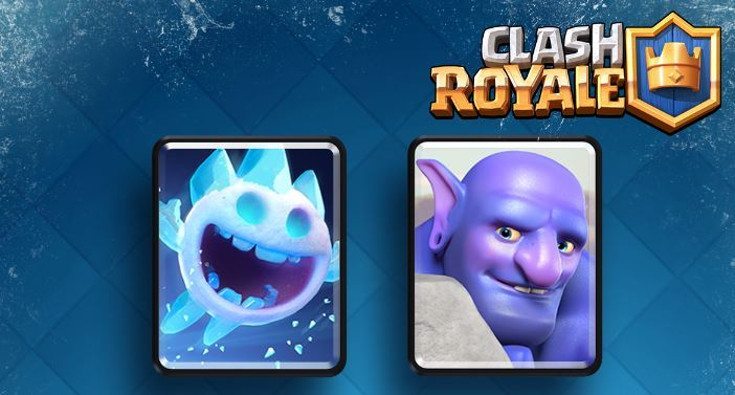 While tournaments are great, new cards are almost as sweet — if you can actually manage to get them. This week the Clash Royale update is bringing a new common card to the fray with the Ice Spirits, while the new Epic card will be the Bowler. As for the legendaries, they are called the Lumberjack and The Log but aren’t the only huge additions as we’re getting a new arena which unlocks at 2300 called Frozen Peaks.

It goes without saying that today’s Clash Royale update is absolutely massive, and a sure fire way to suck up your free time. If you are already invested in the game, you will be pleased and it’s an update that should pull some folks back in that previously gave it up.

Are you excited for tournaments and the new cards in the Clash Royale update?