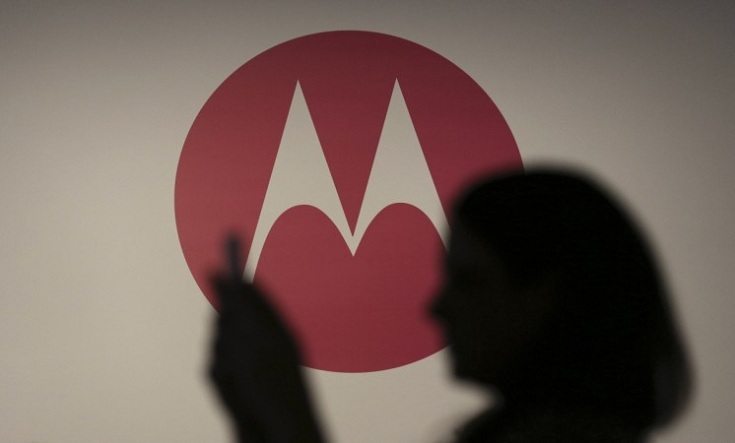 The mysteriousÂ Motorola Moto Z Play (Vertex) is the definition of aÂ competent mid-range droid playing in the best bang for the buck category aimed at emerging markets Â and it just had surfaced on India’s website Zauba sporting a 5.5 inches wide FullÂ HD AMOLED display. We also know about the Â the price for this baby in India: INR Â 5274, which means roughly $80 (give or take). Zauba is a website which keeps track of imports and exports in/out ofÂ India and given the fact that many smartphone manufacturers conduct major operationsÂ  here considering the size of the market, you can get a pretty accurate idea about what’s going on, especially when it comes to rumors about upcoming smartphones and things of that nature.

Just take a look at the picture above and you’ll understand what I’m talking about. The import manifest shows that three units of Motorola Moto Z Play (Vertex)Â already were imported in India by stealth, as this model is totally unannounced, making for a variant of the already knownÂ Moto Z Force and Moto Z. The import documents reveal that the three smartphones are coming from the Â Canada via Delhi Air Cargo and thanksÂ to the same leaked papers,Â we already know the asking price.

In terms of tech specs, theÂ Moto Z PlayÂ Â was bench-marked on Geekbench a couple of weeks ago, thus we know a thing or two about this baby. According to the test results, the Â smartphoneÂ will probably run on a Qualcomm Snapdragon 625 system on chip, featuring an octa core architecture, together with an Adreno 506 GPU and 3 GB of RAM on-board/32 GB of internal storage. Obviously, the smartphone will be loaded with Android 6.0.1 out of the box and it will be a single-SIM variety. The rumor mill has it theÂ Moto Z Play will be launched in India after the release of the Moto Z Force/Moto Z which are expected to hit the shelves in September. It’s also claimed theÂ Moto Z Play will come with MotoMods capabilities, despite its extremely low price.