Samsung Galaxy Tab A 10.1 Now Available on Pre-Order in the US 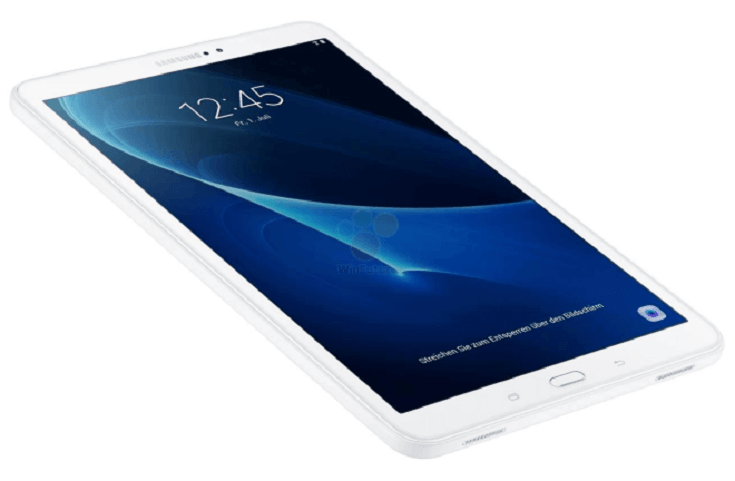 The newÂ Samsung Galaxy Tab A 10.1Â 2016 was first revealed officially two months ago and Â now it’s available in the United States on pre-order, the Wi-Fi/16 gigabytes variant respectively. In case you’re wondering, the asking price is $299.99 and you can choose between black and white colorways. IfÂ you’ve already decided , you’ll have to allow for a week-10 days tops for delivery. On the bright side of the news, the shipping is free of charge.

Two weeks ago, SamsungÂ confirmed the imminent arrival of theÂ Galaxy Tab A 10.1 in Korea later in July for a price tag of $310, but it seems that American customers get preferential treatment. And if you’re wondering about the hardware specs and why should you spend your hard earned dollars on yet another Samsung gadget,let’s take a look at the tech specs and it’s up to you to decide.

But what’s inside matters the most and theÂ Galaxy Tab A 10.1 runs on an in-house made Exynos 7870 chipset featuring an octa core architecture with eight Cortex A-53 CPUs, together with two gigabytes of RAM and the aforementioned 16 gigabytes of internal storage capacity. Don’t worry, you can always expand your storage via micro SD cards up to 200 GB. The tablet also comes with 2 cameras, an 8 megapixels main unit and a secondary 2 MP for video-calls/selfies, both of them being capable of full HD video recording. The battery has a beefy 7300 mAh capacity while the tablet measuresÂ 254.2 x 8.2 millimeters and weighs 525 grams.