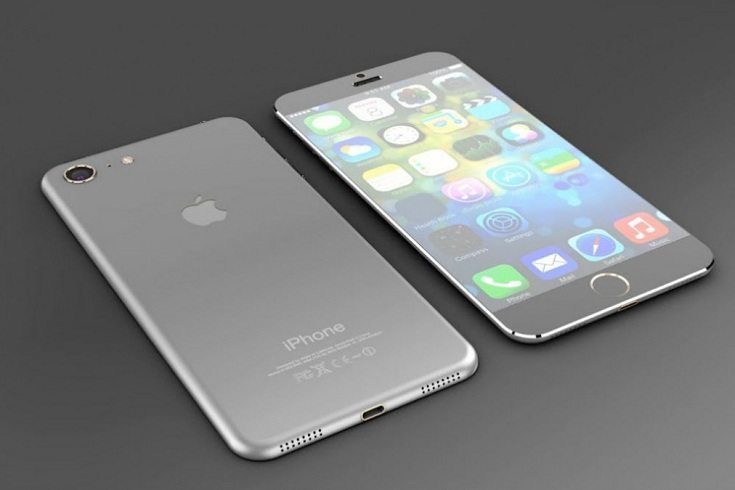 Good news are hard to find these days, especially on Sundays, but I did my best and today’s piece of good news is that the new iPhone 7 may very well be significantly cheaper than its predecessor, the iPhone 6s. I know what you’re thinking, it’s next to impossible for a new iPhone to be cheaper than theÂ old generation, but that’s what Forbes is saying in a recently released report. The theory goes something like this: the new iPhone 7 is more of a mixed bag of old tricks and new tricks, it’s nothing to write home about sort to speak, hence Apple will try to boost its (future) sales by making it more affordable for the masses.

And what can be more rewarding than a cheaper/brand-new iPhone ?A new gen iPhone which is Â $100 cheaper than the older one, actually? It’s a deal, it’s a steal, it’s sale of the century, especially for the huge number of Apple fans which are not very excited about the soon-to-be released iPhone 7. It’s worth noting that for the first time in the company’s history, iPhone sales are falling on a year to year basis, hence the company is tryingÂ anything and everything to boost the numbers. The claimed $100 drop in price for the new iPhone 7 vs the 6s is all about an extra-storage discount.

Apple decided to sell the new iPhone 7 with 32 gigabytes of internal storage as the base variant, scrapping the 16 GB model, thus offering a $100 discount technically speaking, as the new standard (32 GB) iPhone 7 will go on sale supposedly for $649 and it will offer twice the storage capacity of a regular 16 GB iPhone 6s. Meanwhile, all eyes are on the iPhone 7 Plus, as it seems this is the chosen one whichÂ will get all the bells and whistles the regular iPhone 7 does not, including a dual-camera setup and who knows, Pencil/Smart Connector support. Bottom line, if you want a cheaper/improved iPhone 6s, wait for the iPhone 7, but if you want a completely different iPhone, the 8 generation is the name of the game.