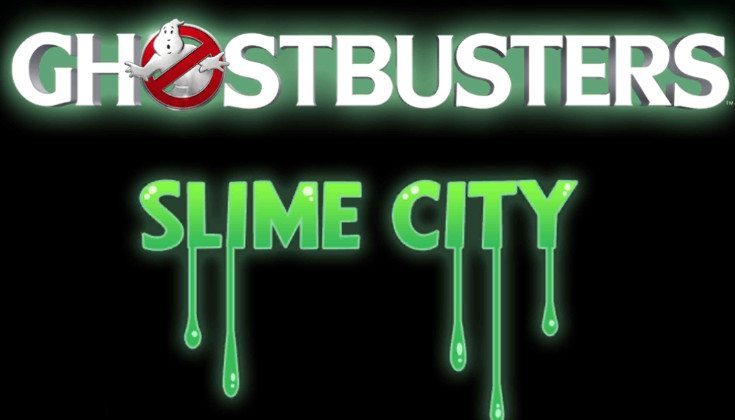 There is a big new movie hitting theaters this weekend, which means we have a new mobile tie-in game. Ghostbusters Slime City has just launched for Android and iOS, and it’s an odd mix of genres that will be hit or miss for most.

The call is going out this weekend, and how many people answer, remains to be seen. In the 80s Ghostbusters was one of the top franchise around, and “Who you gonna’ call?” was something you would hear quite often. There were even a few games at the time, and while we have seen plenty since, the Ghostbusters Slime City game is first official one for mobiles. It may carry the name, but be warned it is only loosely tied to the new flick and franchise.

Your goal in Ghostbusters Slime City is to save the Big Apple from a wide variety of ghosts and ghouls. You don’t get to play as one of the new (or old) team however as you are a member of the squad just learning the ropes. The actual gameplay is a mix of collecting cards, city building, and fighting ghosts. It’s an odd combination but works fairly well in the early going although we’ve yet to delve too deeply into the game. 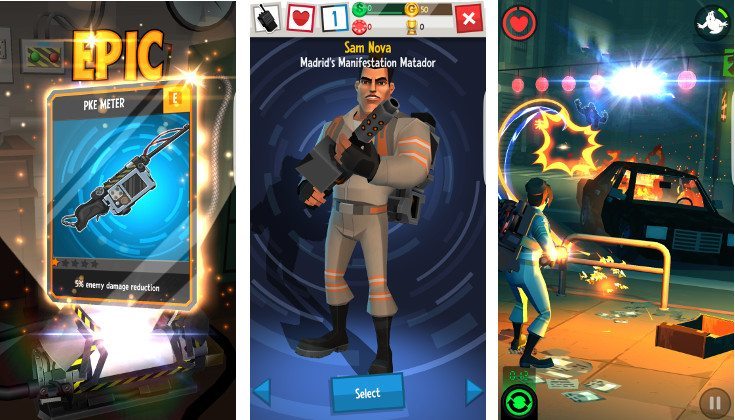 Ghostbusters Slime City is a great looking game and it’s going to really shine on high-end handsets. There is a crafting element involved as well as you can craft your own proton pack as you take on jobs around the city. Asynchronous co-op multiplayer was also mentioned along with leaderboards and a degree of customization through loot, which is said to provide you special abilities.

We’re not sure what to make of Ghostbusters Slime City just yet. The actual ghostbusting aspect feels a little hollow (but looks great) although there could be more to it as you progress in the game. That said, it is free to download on Google Play or the App Store and well worth a look if you are a fan of the new Ghostbusters.