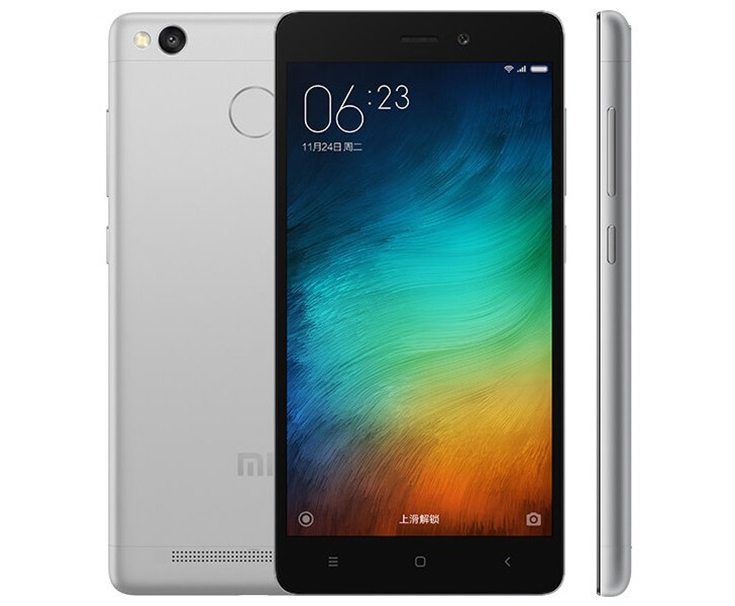 Remember the Redmi 2 which was launched in India back in January 2015. The phone was a defining moment for Xiaomi after their success with the Mi3. The phone offered tremendous performance at a budget and resulted in becoming one of the most successful budget smartphones. After a few months, they launched the Redmi 2 Prime with more RAM and storage. They are planning to recreate the same feat once again with the Xiaomi Redmi 3S and 3S Prime.

Xiaomi Redmi 3S and 3S Prime have officially made its way to India. For a very pocket friendly price tag of Rs.6,999, the Xiaomi Redmi 3S comes with a host of features that will make you pinch yourself. Coming with the latest Qualcomm Snapdragon 430 chipset that consists of an octa-core processor, the phone will be a beast when it comes to performance.

It has 2GB of RAM and a 5-inch display with an HD resolution. The wow factor here is that the phone is made of metal and there are very few phones in this price category that do come in metal. There is 16GB of internal storage that can be expanded up to a whopping 256GB.

The difference is in the storage and memory. The Redmi 3S Prime comes with 3GB of RAM and 32GB of internal storage. There is also a fingerprint scanner at the rear. You can’t possibly ask for more in a smartphone.