Get a Free Samsung Smartphone on T-Mobile’s Superphone Superdeal 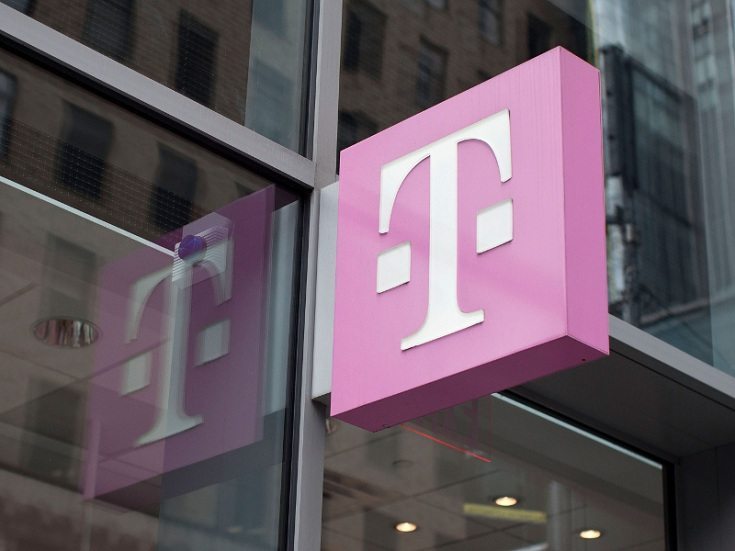 T-Mobile just revealed its latest deal which is so cool, I’m considering moving into the United States: for a day only, which is tomorrow Saturday, August 6th, if you buy a Samsung smartphone from T-Mobile which qualifies for the Samsung Superphone deal you’ll get a second device for free (of lesser or equal value, nota bene) when you open a new line. Sounds as good as it gets, it’s a deal, it’s a steal, it’s sale of the century, you know what I mean?

Here’s what you have to do to get a free Samsung smartphone: first, you’ll have to buy one of the aforementioned Samsung devices via your Equipment Installment Plan or EIP. Then, just add another line and you’ll receive a “credit” sort to speak over the next 2 years of the respective installment plan for your second Samsung smartphone of lower/equal value than the one you bought in the first place.

If you make a down-payment, it will be also returned in the next two years, so don’t worry about anything. The Samsung Superphone Superdeal is available at both online and physical T-Mobile stores and if this offer sounds as good toÂ you as it does to me, just head to your local T-Mobile store or on T-Mobile.com and secure your free Samsung smartphone. Truth be told, a freeÂ Samsung Galaxy S7 would feelÂ pretty good right about now for yours truly, so don’t disappoint me and go for it!