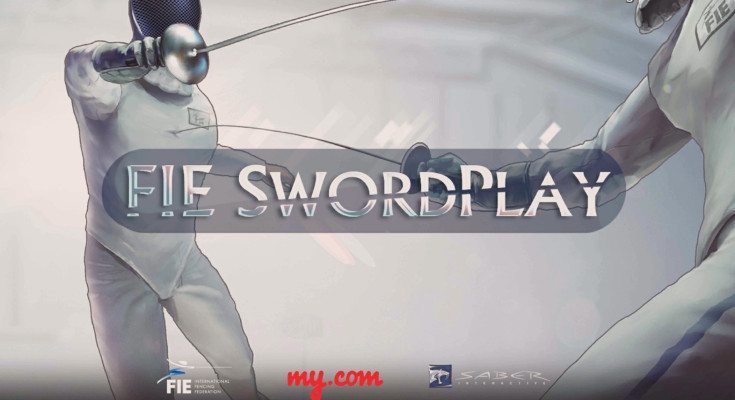 If there is a sport with a fairly large following, there’s a good chance there is a mobile game for it — even Fencing. FIE Swordplay landed on Google Play this week, and while the premise may seem odd, it’s our pick for the Android Game of the Week.

Depending on where you live, you may think that fencing is the stuff that goes around your property. While that is true, it’s also one of the oldest sports around having existed since the 1400s or earlier and was used for self-defense long before it became a sport. That makes it a bit bad-ass when you think about it, and FIE Swordplay will let you live out your fencing dreams as you shoot for Olympic gold in Rio. 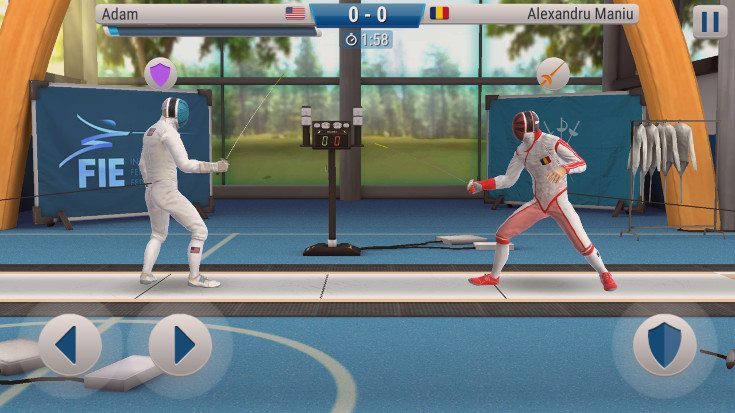 While the goal of a fencing match is to score points on your opponent by sticking them with the pointy end, FIE Swordplay goes about things in an interesting fashion. There’s an RPG element to the game as you play a Fencer trying to make it to the Olympics, and there are plenty of upgrades and unlockables along the way. The matches also aren’t as straight-forwards as you think. There are regular matches, but you will also have to compete in timed contests along with various other types of matches if you want to make it to the top.

FIE Swordplay is broken down into cities that you’ll have to get through if you want to hit Rio, and each one has its own set of challenges that offer up XP and a little cash. We didn’t do a hard level count on the game, but there appears to be plenty of content and there are two modes of play with PvE and Asynchronous PvP through social media. That, and a lot of cool unlockable fencing gear… 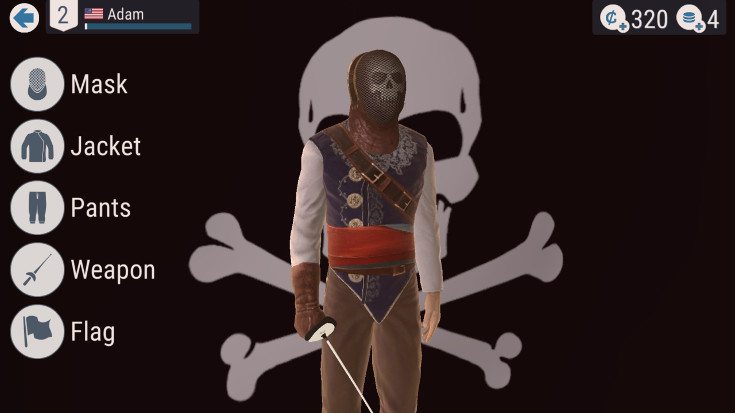 As someone who lives and breathes football in the fall, Fencing is definitely not my cup of tea. That said, FIE Swordplay is surprisingly fun and a very solid game with excellent graphics and simple game play that gets very challenging as you get further in the game. It’s also arriving at the right time as we’re in the midst of the Summer Games. FIE Swordplay is free to download if you want to give it a whirl.