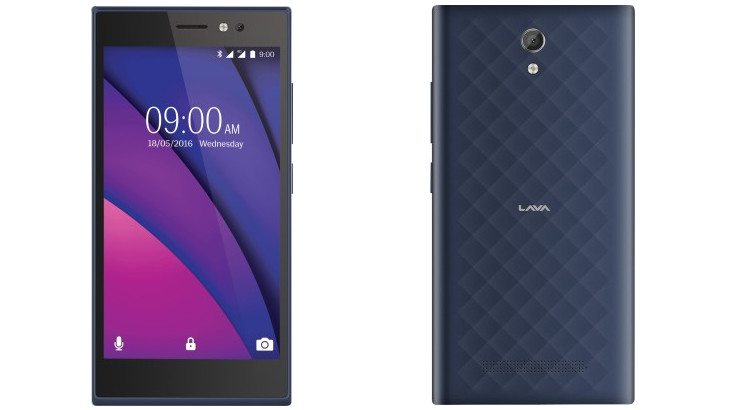 Just a few days ago the Lava A68 appeared for consumers in India, and now we have another handset from the manufacturer to peruse in the Lava X38.

If you weren’t overwhelmed with joy a the Lava A68 specifications, prepare yourself for a bit more of the same. The Lava X38 is in the same class as its sibling although it does see a substantial upgrade in a few key areas. Unfortunately, it’s not the RAM or storage, but we do think you’ll be pleased with the upgraded components inside and out.

The Lava X38 is 5-inches with a resolution of 1,280 x 720, a huge leap from the 4-inch screen found on the A68. The processor is listed as the 64-bit quad-core MediaTek MT6735P, another upgrade while the RAM and storage stay the same at 1GB and 8GB respectively. Thankfully, the storage can be expanded up to 32GB through the usual means.

On the backside of the Lava X38, you will find an 8MP camera with an LED flash while the front-facing snapper is listed at 2MP — also with a flash. All the usual boxes are checked when it comes to connectivity including 4G VoLTE and Dual SIM slots. The Lava X38 has a large 4,000mAh battery under the hood and runs Android 6.0.

The Lava X38 is listed on the company’s official website with a price tag of Rs. 7,399 in Blue or Grey. The smartphone is also listed on Flipkart and a couple of other e-tailers for Rs. 6,599 so look before you leap as a cheaper price may be just around the corner.

via – Times of India